MTN could move all its funds out of the country before the N1.04tn fine could be enforced

A Federal High Court sitting in Lagos within the week ordered Nigerian Communications Commission (NCC) and MTN to maintain status quo in order to ensure that the telecom operator do not empty its accounts in 21 commercial banks in Nigeria.

The move is aimed that ensuring that MTN has enough cash at its disposal to pay $5.2 billion fine in case the outcome of the court is such that MTN must pay that fine.

This is following an injunction by the Attorney General of the Federation, seeking to bar MTN Nigeria from emptying it account.

The AGF and Minister of Justice, Abubakar Malami, SAN, who filed the application, had expressed the fear that MTN could move all its funds out of the country before the N1.04tn fine could be enforced.

Though the court did not expressly grant the application, it has, meanwhile by the status quo order, prevented MTN from moving funds from the accounts in the 21 commercial banks in Nigeria outside the country.

The fine was imposed on MTN  by NCC over its failure to deactivate its unregistered subscribers. 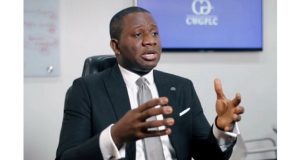 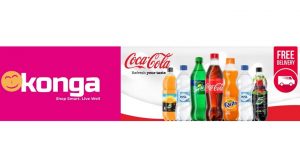 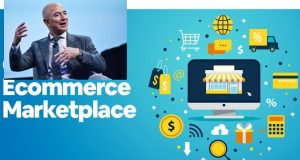 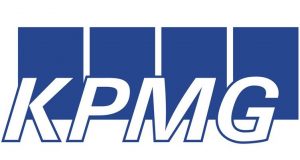 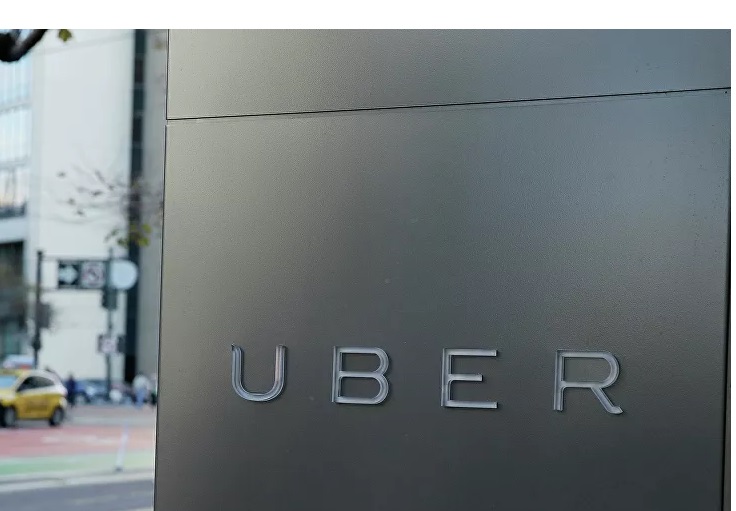 IT News Nigeria: Uber  has anouned that ... 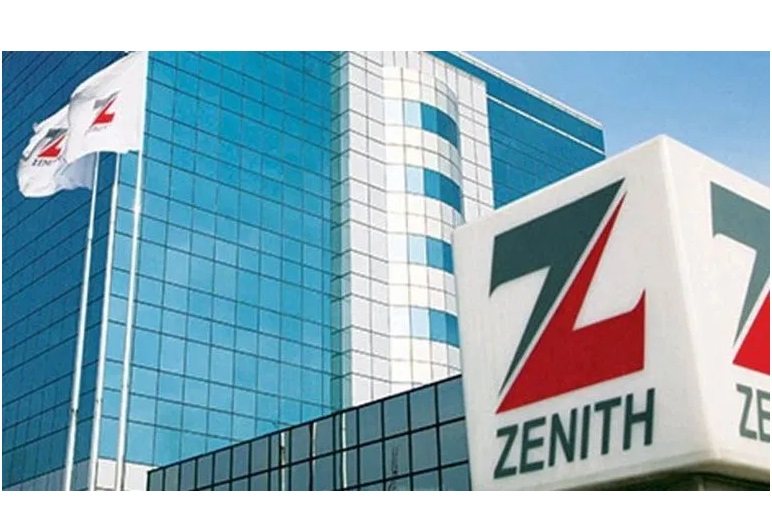 Zenith General Insurance’s Profit Before Tax Rises By 16% To N3.67bn 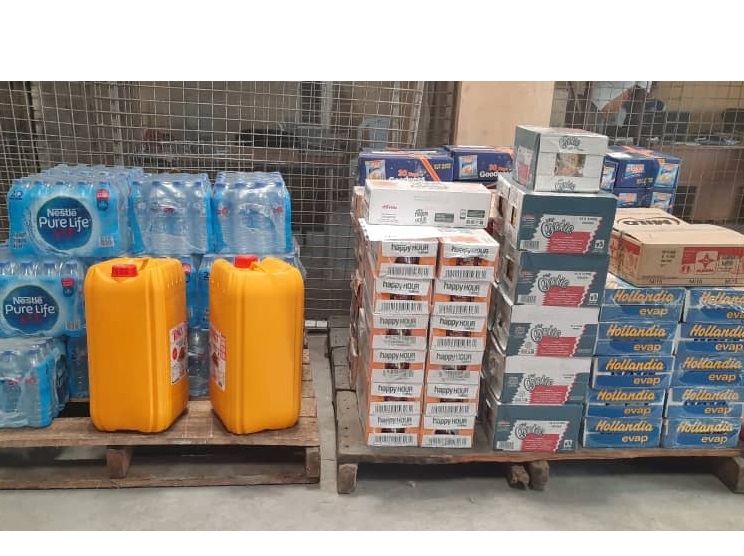