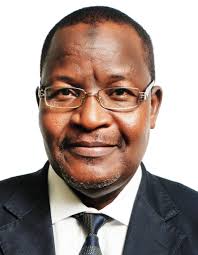 Nigerian Communications Commission (NCC) has announced that number of GSM users in Nigeria is now 149,787120 and this represents 98.46 percent of total connected lines in the country.

According  NCC’s latest industry report for the month of November 2015, total connected lines in Nigeria’s telecom sector is 152,123,172.

The apex industry regulator also revealed in the report on its webpage that teledensity is now 108.66, 0.09 more than the previous month. Teledensity is calculated based on a national population of 140 million. According 2006 Last Census Population Figures.

The GSM operators increased their active customers by 103,861 as against the 149,683,259 subscribers they recorded in the mont  h of October.

Also, the monthly subscriber data showed that the Fixed Wired/Wireless networks’ consumers reduced to 186,775 in November, as the operators lost 2,742 customers from the 189,517 users they had in the month of October.