Prof. Bayo Okunade is the Director of the Distance Learning, Centre of University of Ibadan. In this interview n Ibadan the professor of Political Science says a non-IT-compliant university and student are not 21st century-compliant.

The Unified Tertiary Matriculation Examination using Computer-Based Test conducted by the Joint Admission and Matriculation Board, JAMB, was trailed with complaints and nagging issues. Against this backdrop many are of opinion that Nigeria is not ready for the model.  As a stakeholder in the sector are we actually ready for it?
Let me state that the whole issue,altercations,arguments and parents’ reactions confronted in conducting the Unified Tertiary Matriculation Examination(UTME) are parts of the problems confronting the JAMB. It’s worrisome,because it shows the fact that our level subscription to information and technology in Nigeria is low .The young people who are supposed to be IT-complaint do have difficulties in the proper use of various devices. It’s sad,that is our experience. For sometime now JAMB has been doing what it is called pilot test programme and of course this year it decided to go whole log.  That’s why we’ve this outcry and other issues.
Generally,it’s an indication of backwardness when it comes to having the capability to actually use the modern gadgets.  If these young ones have difficulties in using the devices, it’s a serious problem for the country and university education.
These are the students that will go to the university system. Given what universities are ,hardly would any student have the opportunity of interacting with computers. We’ve come to find out, in the recent times, that part of the problem between our students and those who graduated from abroad is the distance divide. Our students have been able to present whatever they know but lack the dexterity of using the IT, being able to manipulate various devices.  That’s usually the problem of Nigerians who go to oversees universities have to contend with when they get there.  But after good exposure, they can now blend IT with technology. That’s why they always excel in the long run. This means there is a serious system gap.  If our students don’t have major opportunity to ticker with the computers until they get to the University, it means that the first point of contact for most of them is when they come for UTME. Whereas it is just like a toy elsewhere. That itself is one the evidences of backwardness. If we’re backward in computer we’re backward in everything. So, it’s an issue Nigerians need to take seriously because we’re now in technologically-driven world.
But unfortunately I don’t think there is any country in the world where they use Whatsapp and other social media platforms more than Nigeria.  We use gadgets but the same phones we use can be used to do most of these things but our attention to technology is social-driven.   We’ve not seen it as such that can be used to drive education.
This has implications for us. At least we, the managers of Distance Learning Centre, ensure our platform is driven by technology.
We can’t wait until Nigeria is ready. Even when you’ve younger students,what are the competencies of the students?
That’s we expose them to computer competencies. It is a major gap in Nigeria. If there is no purposeful action, Nigeria will not be ready in the next 20 years.  That’s why we’ve to start and contend with the problem. In the same vein, parents have a responsibility to make sure that the students are exposed to the use of computers.

What role does Distance Learning Centre (DLC) play or is playing to ensure that the gap is bridged?

We’re playing some critical roles. I thank God because we’ve what it takes now.We’ve 1,500 Computer-Based Centre and even our role is not limited to UI. You might have seen in our flyers that we do ‘pre-JAMB’ classes. We do reach out. Some students who might’ve done well in this exam is partially due to our intervention .We try to expose them to the nitty gritty,in a limited manner, of using computers to do UTME and other examinations of this nature.
In the next few weeks, we’re going to have voluntary computer training which is just the same thing we offer our students and the general public. People will be taken through a sort of computer skills that’ll make them to be computer-literate. This to bridge the  missing gap we see in the classes. For instance, even if we tell a student to arrange his email,some people in an attempt to escape shame,they give you wrong answer. Evidently, one’ll know that this one has not had contact with computers and does not have an email address.
If a student has this phobia and therefore doesn’t subscribe to the computer, it is a major gap. For your information,we’ve more knowledge on the web than what is available on texts. So a non-computer-literate student isn’t prepared for the challenges of the 21st century.
By the same token,a university that lacks what it takes when it comes to the use of computers,can’t claim to be a 21st century university.

Is there any working relationship between the JAMB and UI DLC?

We started about three years ago and it’s a welcome development. When we started it was within the University system. We started like a registration centre. Later,we started assisting them in conducting exams. By the time we now got our own CBT centre, we went to the extent of registering on behalf of JAMB.
Apart from registering,we’re now conducting UTME for JAMB and now an accredited JAMB exam centre. That’s a good development for UI and it’s part of our social responsibility. If not for CBT, JAMB would’ve been under pressure. Those students who wrote the exam in our premises wouldn’t have had other option but to wait for others and the pressure on other centres would still be there. So we’ve been able to have the centre for JAMB exams in Ibadan and Oyo State.

Is there any synergy between the DLC and other examining bodies?

We’re not yet there. I think we should get there because we’ve what it takes to engage and assist them .But at the same time Rome was not built in a day. We’re just evolving and gradually we’ll get there. The issue of credibility is there too. JAMB didn’t just give it to us easily ,it subjected us to integrity test. We’d not want a situation when we say we’re ready but not really true.  But we’re ready to past their test.

Talking about the admission process at the DLC, May last year there was an advertisement that DLC was ready to admit candidates into its undergraduate programmes. But curiously less than a year another advert is out.  Does it mean that the DLC does two admissions in a year? What is really happening?

No. It’s the same admission. It’s good that you’re raising this issue and I think it’s the issue of public concern because some people have been asking questions on it.
I think we own the public an explanation.
What really happened is that we really started admission for all our programmes around May last year and we did the entrance exam for students coming through ordinary level certificates.  We did the first batch. We usually do the examinations  in batches. But within the time we’re preparing for the second exam the Federal Government had started enforcing the Treasury Single Account policy . For us as a Centre, all activities are Internet-based. Therefore it wouldn’t be possible for us to operate on the basis of University of Ibadan one single account.  For the UI to be given one single account for all its transactions, that raised a serious problem. At that point,we had to stop admission and the students could no longer pay through the portal. We ran into problems trying to retrieve the money. So all the money paid on behalf of the University of Ibadan would go to the Central Bank of Nigeria. The issue was how could we differentiate between what go to the CBT and then if a student paid for the form how would he use the payment platform to obtain the form online.  So there were operational problems and that’s why, for a long time,the position of the remittance for the TSA was that we’re not more than one. But later we separated the account and a sub-account was created for the DLC. But them we have to reconfigure our system.
Our system was configured on the basis of commercial banks and the Interswitch which has been set out for business now.  So it took a long time for us to overcome this problem.  After we’re able to surmount the problem then we started the second batch.
We’ve some students who had already applied who could not continue and we have many other students who wanted to apply but couldn’t do so.  That’s why we decided to advertise forms again after surmounting the problem.  so as to really complete the admission process .Hopefully we’d conclude the exercise by the end of this month.

Can those who have obtained the forms still continue with the process ,more importantly were they informed about this development?

Their forms are still valid.
They have been contacted. Messages were sent to them Apart from sending messages to them,information in respect of our admission is on our website. 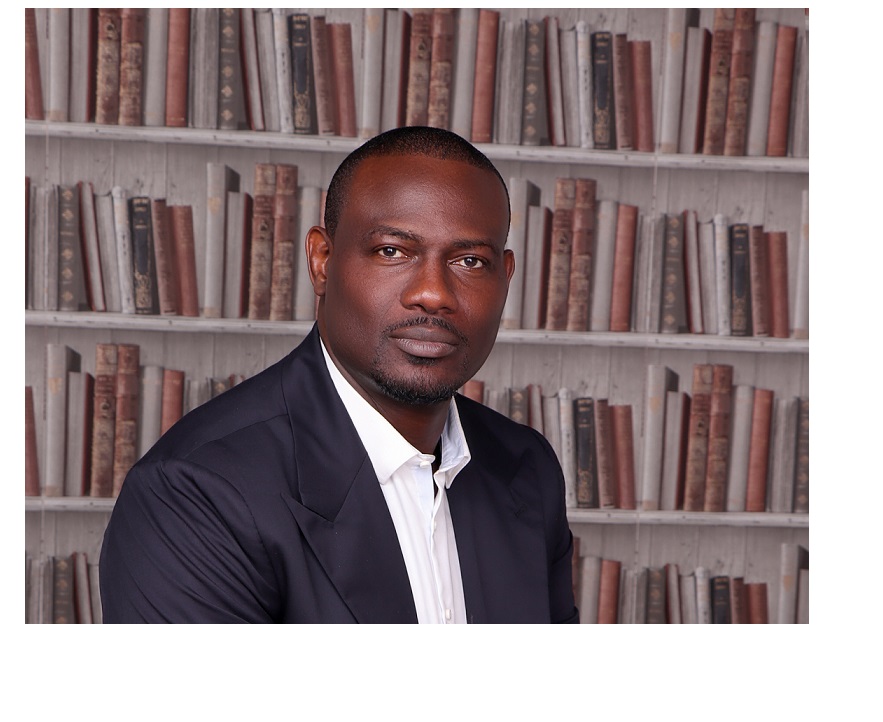 Identity fraud has increased significantly in ...

The Airline Operators of Nigeria (AON) ...