Samsung Electronics West Africa over the weekend announced partnership with Rele Gallery on culinary art and photography exhibition as well as online competition, with the theme ‘What’s Cooking?’

According to a statement from the company, the exhibition featured the works of two prominent photographers, Kelechi Amadi-Obi and Ade Asiko Okelarin, who drew inspiration from Nigerian cuisine created by three leading chefs, Tiyan Alile, Ozoz Sokoh (Kitchen Butterfly) and Dunni Obata (Dooney’s Kitchen). The Samsung Galaxy S7 edge Smartphone was used to capture the photographs showcased at the exhibition.

The exhibition was preceded by an online culinary art contest which attracted over 300 entries from across the country and produced three winners who were announced at a private viewing event to mark the beginning of the four-week exhibition at the gallery in Lagos. The Food Art competition engaged talented Nigerians from all over the country trying their hands at culinary artistry by creating an original work of art using real food in line with the exhibition theme. Entries were uploaded by participants on www.techmeetsart.ng, who also stated what inspired their food art. All entries were judged by a reputable panel of chefs and photographers based on published guidelines.

Mr. Paul Lee, Managing Director, Samsung Electronics West Africa, speaking at the event which took place at Rele Gallery, Onikan, Lagos, said that ‘‘Technology and art have had an unfamiliar relationship over the years with many people wondering what the nature of this relationship is. Art and technology derive strength and inspiration from one another. Hosting a competition among chefs is logical as cooking is also a form of art. With this novelty, Samsung is rebooting the relationship between art and technology by being a part of exhibitions and initiatives that will foster new collaborations across both disciplines and industries.’’

‘‘There are a number of necessities that are imperative in life, and two of them include food and technology. The collaboration between Samsung and Rele Gallery has produced the #TechMeetsArtNG initiative, a platform where technology helps to enhance art on different levels. This year’s theme, ‘What’s Cooking’ is all about fusing technology and art as well as food. The special culinary delights were brought into focus with the use of Samsung Galaxy S7 edge Smartphone by renowned photographers such as Kelechi Amadi-Obi and Ade Okelarin (Asiko) to capture Nigerian art food created by all three distinguished chefs,’’ Revmatas explained.

“Rele Gallery is committed to changing the way we consume; navigate the world around us, through art. As we’ve come to discover food is much more than something we eat, through this project we highlight that there is an art to cooking and presenting it. For the first time ever, Nigerian cuisine gets to be documented as an art piece, to inspire experimentation and exploration of the possibilities. Technology has once again proved to be an important, reliable partner in establishing this narrative,” stated Adenrele Sonariwo, Founder & Curator, Rele Gallery.

The Galaxy S7 Edge features a 5.5-inch super AMOLED display screen allowing for clearer videos and images with a resolution of 2560 x 1440 (Quad HD). The Galaxy S7 series brings pictures to life like never before on a Smartphone with a simple hand gesture. Thanks to the dual pixel technology, the auto-focus on the Samsung Galaxy S7 series is quicker, thereby producing sharper and brighter images – even in dimly-lit settings.

The overall winner of the competition, Ms. Haneefah Adam, a medical scientist and lifestyle blogger whose work depicted the portrait of the African woman with ingredients of the South East Nigerian delicacy, was rewarded with Samsung’s flagship Galaxy S7 Edge smartphone, and had the winning picture displayed at the Rele Gallery. Second and third runners-up were also rewarded with a Samsung Galaxy Tab A and Galaxy Tab E respectively. The exhibition is open to the public from Sunday, May 15, 2016 until June 10, 2016. 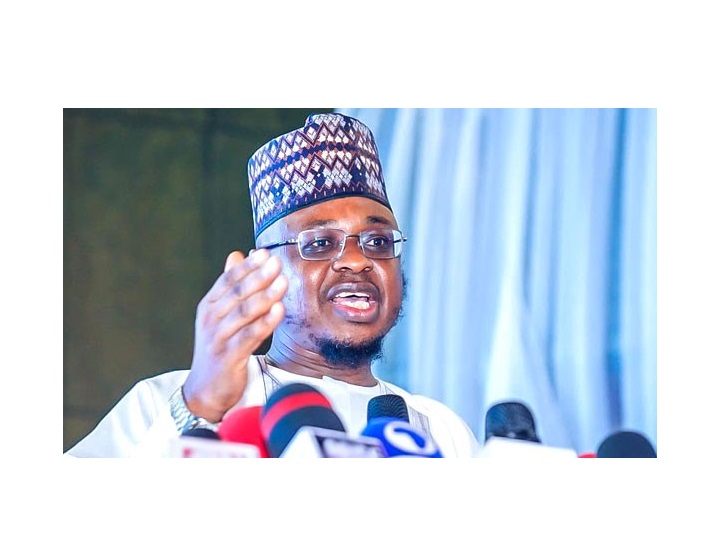