Shittu, who was fielding questions from Journalists in Lagos, said that NigComSat will require the infrastructure before it can guarantee a reliable and secure database.

According to him, the Satellite possibilities are endless; from customs and excise payments, to national database creation and management, to e-passports, however, the Federal Government cannot enforce local hosting of data without backups to the data hosted by NigComSat, adding that the nation stands risk of losing the data, should it crash.

Nigerian Communications Satellite Ltd is a company and agency under the Federal Ministry of Communications Technology (FMCT) whose mission is to be the leading satellite operator and service provider in Africa.

In May 2007, the Company launched its first geostationary satellite, NigComSat-1 into orbit. During its service life, it hosted a number of customers from the broadcasting industry, internet service providers, telecommunication operators and tele-presence solutions and also provided customer support to its end users.

Although Shittu could not confirm when the project will be pursued or the budgetary implications, however he said, “We have a local content policy which seeks to encourage local participation and consumption of ICT products and services. We will continue in this direction.

“Now, NigComSat is one of the government agencies, with a satellite in the orbit. The potentials are there. But, these services are not been fully utilized. Some of the excuses were the fact that it is just one and if it collapses the data gathered over time (without a backup) will be lost.

“We are working towards two more satellites by which time we will be able to put legislation in place that will compel Government Ministries, Departments and Agencies (MDAs) to patronize this local service provider. When that is done, nobody will have an excuses to take Nigeria’s resources outside the country”.

There are also 28 active transponders and 7 antennas guarantee stronger footprints and center beams over the African, European and Asian continents and better look angles and shorter latency for intra-African communications traffic. 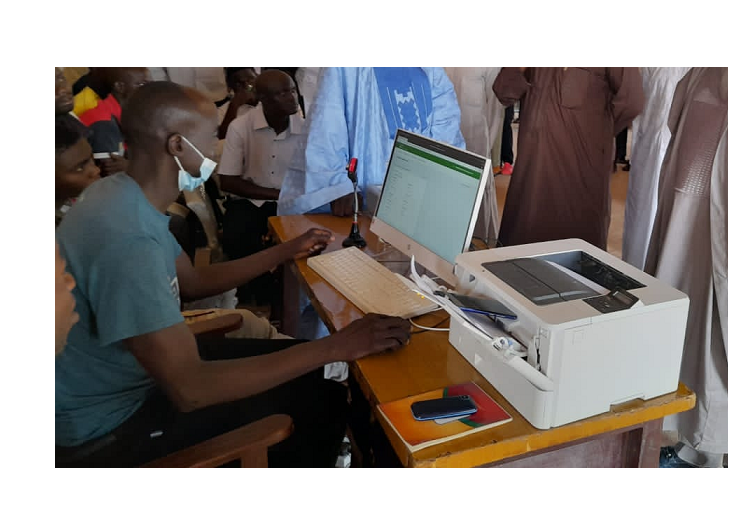 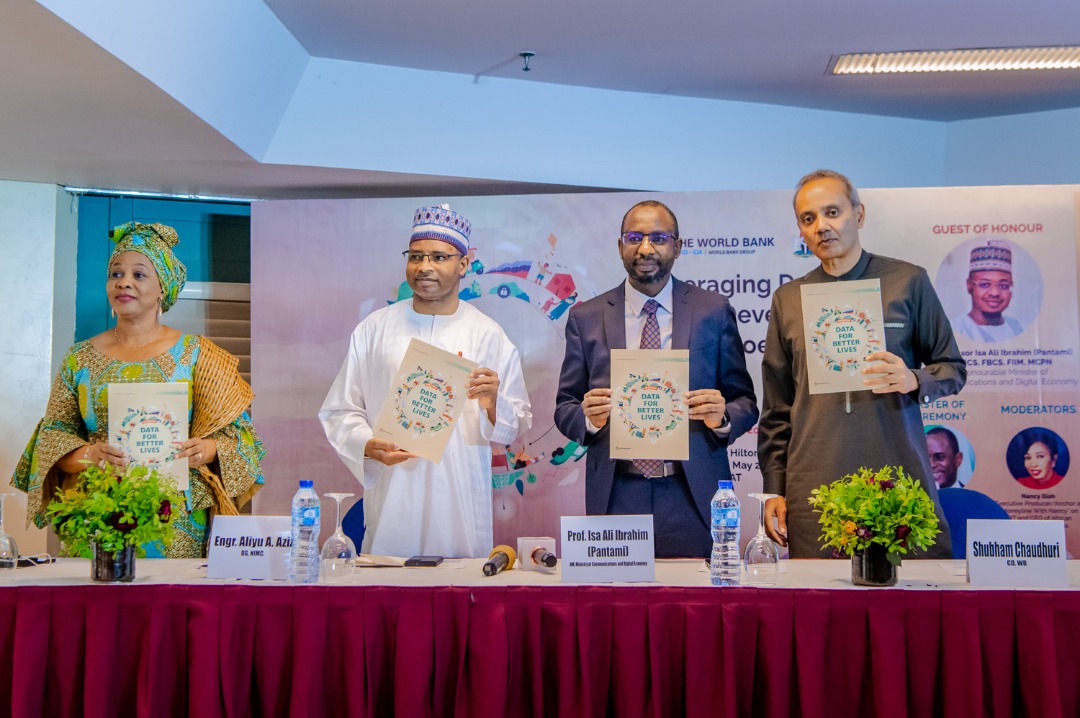