Nigerian Communications Commission (NCC) yesterday announced that it would soon commence the second phases of the licensing of five additional Infrastructure Companies (InfraCos).
Director, Public Affairs at NCC, Mr Tony Ojobo said in a statement that the licensing of the five InfraCos would bring to seven, the total number of companies issued with the licence.
MainOne and IHS won the two earlier licences to deploy broadband infrastructure for Lagos area and North Central, respectively.
“NCC on behalf of the Federal Government announces its intension to commence Phase 2 – license of Infracos for North East, North West, South-South, South-West and South East zones.
“The InfraCos will deploy metropolitan fibre infrastructure within its assigned territory on an open access, non-discriminatory, price regulated basis,” Ojobo said.
He said that the open access model had been examined and found to be an appropriate model for optic fibre backbone infrastructure deployment in Nigeria to bridge the current broadband gap.
According to him, “the model will help deliver fast, reliable broadband services to households and businesses.
“It is envisaged that this initiative will address the challenges of congested transmission network and also mitigate the challenges arising from infrastructure sharing and Rights of Way issues.
“In this project, the Federal Government shall provide financial support in the form of subsidy, which shall be competitively determined to facilitate rollout obligations,” he said.
Ojobo said that the Request for Proposal (RFP) document, detailing the commercial principles, key licensing conditions and technical specifications would be advertised soon.

Why corporate communication tools are the new threat vector

Why we are more effective than our forecast at the beginning of COVID-19 pandemic – CEO, CWG PLC

ADESOLA ADEDUNTAN, CEO, FIRSTBANK – HOW TO DO WELL BY DOING GOOD

Factors that will determine Nigeria’s economy in 2020 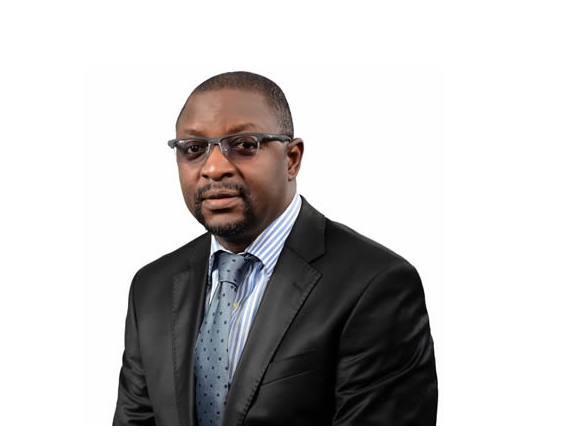 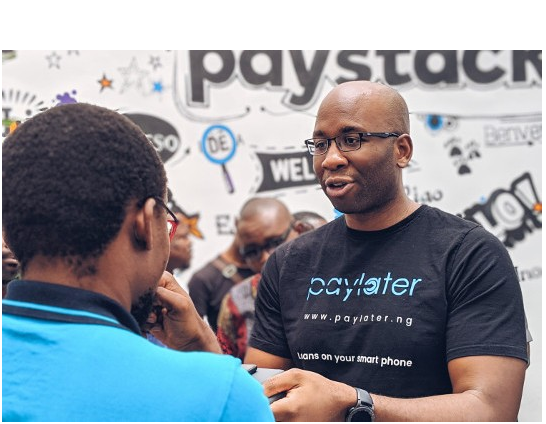 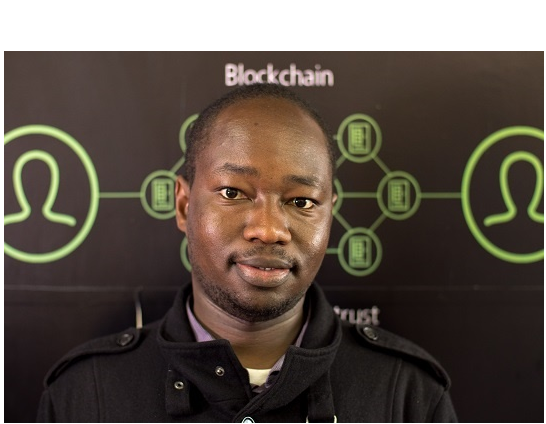 IT NEWS NIGERIA: Delivering on its ... 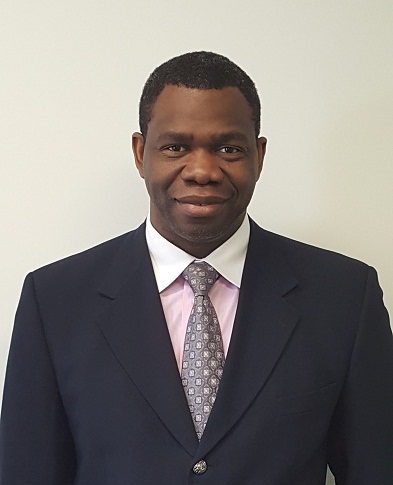 Kenneth ChinenyezeNwosu, is a first class ...