*First batch of over 500,000 handsets will be disseminated to carrier and retail stores

Samsung’s Galaxy Note 7 first major replacement shipment is said to have arrived in the United States, according to TechChrunch.

IT NEWS NIGERIA gathered that more than 500,000 of the handsets will be disseminated throughout carrier and retail stores, where impacted customers from all over the world will be able to exchange their phones for the less volatile variety.

We also learned that “the new, safer version of the Note will feature a green version of the battery icon, verses the old gray scale, indicating that the handset is one of the safe ones.”

Furthermore, users who still haven’t ditched the old Note will be greeted with a less than subtle software message urging them to make the change.

”Once installed, users will be prompted with a safety notice that urges owners to power down and exchange their recalled device. The notice will appear every time a user powers up or charges their device.”

The new devices are set to arrive in stores by tomorrow across US and is available for customers from any part of the world who had purchased the faulty Galaxy Note 7.
Recalled, the device was supposed to be the company’s moment of triumph but it has proved to be one of the biggest consumer electronics headaches in recent memory. 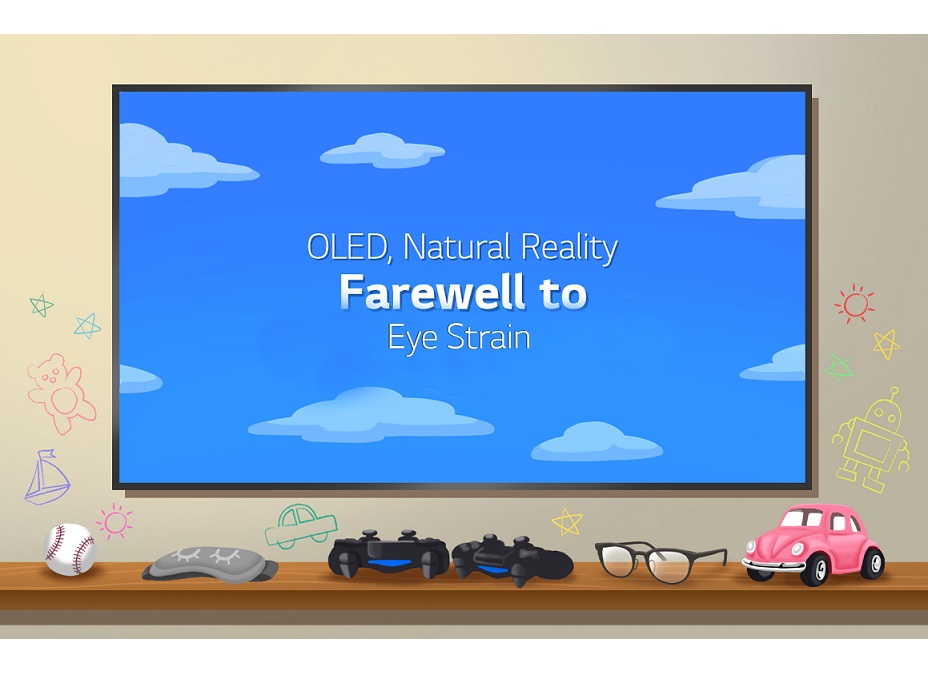 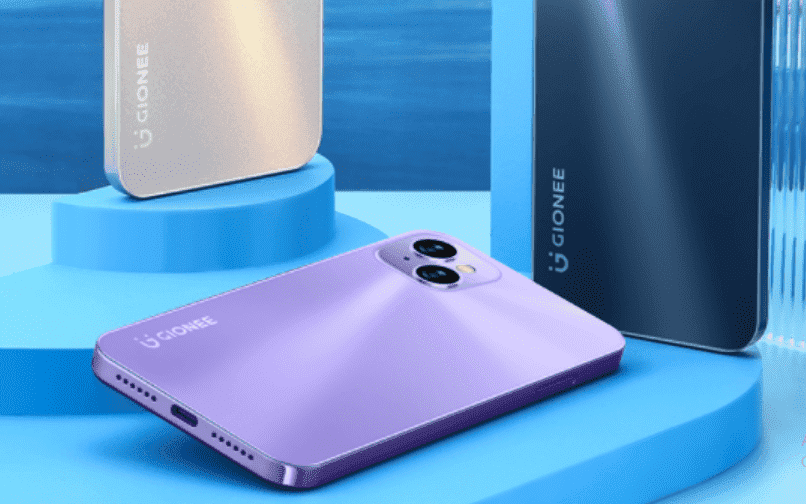 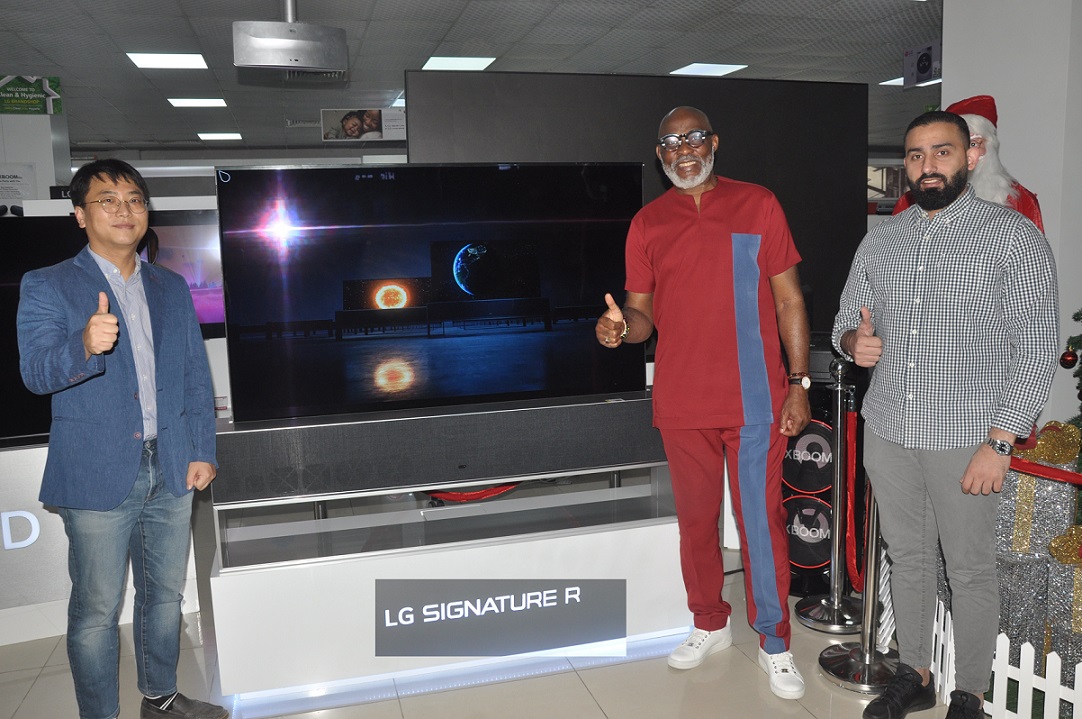