President Muhammedu Buhari has on Monday appointed Dr. Isa Ali Ibrahim Pantami as Director-General of the National Information Technology Development Agency (NITDA), according to a release from the agency.
Pantami before his appointment is a Professor of Computer Information System at the Islamic University of Madinah and he replaces Dr. Vincent Olatunji who was in acting capacity.
Pantami and 12 other new CEOs were appointed yesterday for different Federal Government agencies.
NITDA was created in April 2001 in response to the National Information Technology Development Act (2007). The agency is expected to create a framework for planning, research, evaluation and regulation of Information Technology practices, activities and systems in Nigeria.
Dr Isa’s InfoTech journey is aspiring & encouraging. Dr Isa Ali Ibrahim Pantami is currently an Associate Professor of Computer Information System at the Islamic University of Madinah, Kingdom of Saudi Arabia as the first Nigerian Citizen ever to teach in the university of more than 63 years of existence.
Dr Isa Ali Ibrahim Pantami was born and grew up in Gombe State, Nigeria where he obtained his basic knowledge, He completed his 1st Degree in Computer Science in 2002 at Abubakar Tafawa Balewa University Bauchi, Msc Computer Science 2008, Master of Business Admin. (Technology) in 2010 via The same University and he obtained his PhD in the United Kingdom. Lectured at ATBU Bauchi for more than a decade before joining Islamic University Madina as Assistant Professor in Computing Systems & Information Technology. He authored many books on ICT, STEM, Technology, Politics & Community Reconciliation & Religion.
Pantami has authored a number of books including: The Negative impact of ICT on human health. Volume 2, no 2 Jomatech, 2010, An analysis of e-learning in Nigerian and United Kingdom Universities. Volume 2, no 1, International Journal of Computer and Information Technology, India, Information and Communication Technology, A Tool for Fraud Prevention and Detection. Volume 1, no 2 Jomatech 2008, Data Recovery and Back up Disaster. Volume 2, no 1 Jomatech, 2008, Analysis on the failure of Desktop and Laptop Hardware Components. Volume 2, no 1 Jomatech, 2008 And Many More. Dr Isa has successfully participated in several Seminars, International & Local Conference and Workshops as Resource person, Speaker, Presenter, Discussant. He participated in NMFUK Conference which held in Newcastle 2011, Leicester, 2013, IT Conference in Paris 2013, Oil and Gas Computing, 2013, National Seminar on Graphing Calculators, University of Mathematics Malaysia, 2008, International Workshop on Family Planning and Reproductive Health.

2016-09-27
ITNEWSNIGERIA
Previous: Criminals Are Out There. What Are You Doing About It?
Next: Africa Code Week: Lagos Buys Into SAP Digital Revolution- Commissioner Odubiyi 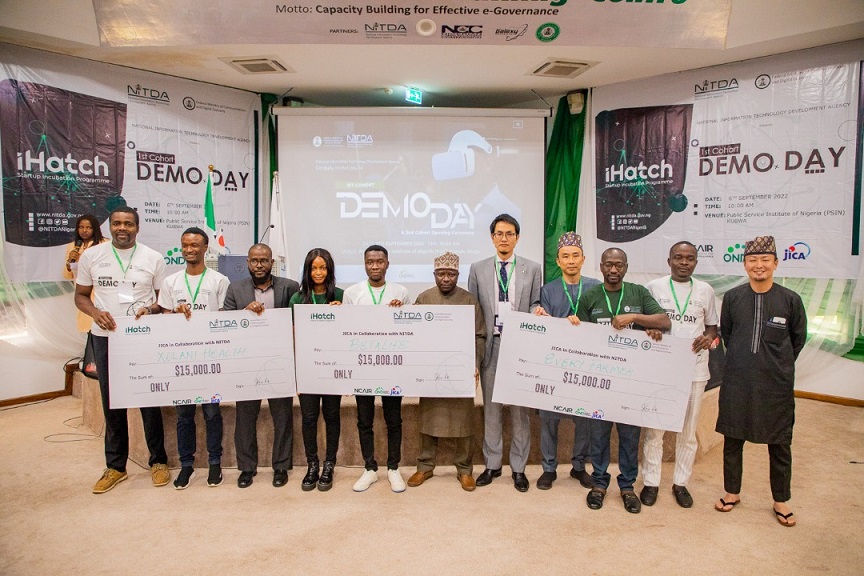 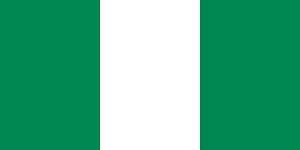 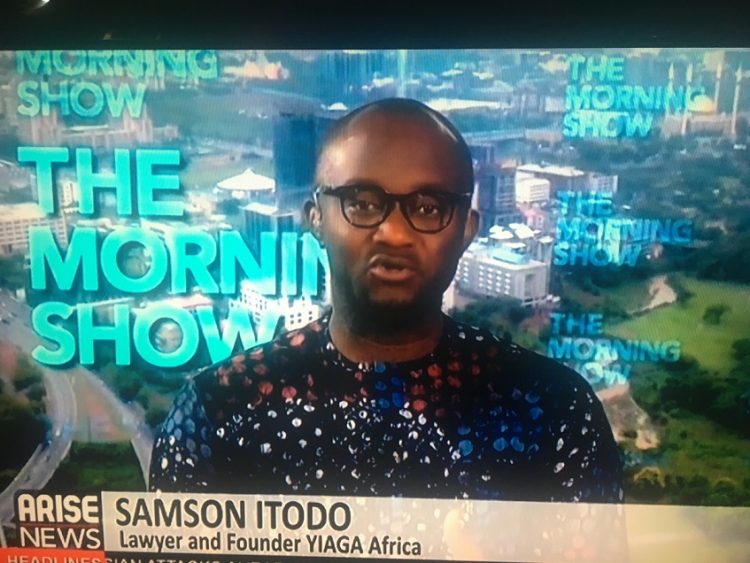