Nigeria Telecoms 2016 Factsheets according to NCC:
• Fastest growing telecommunication market in Africa
• Added over $68B investment in local and FDI to the economy in the past 15 years
• Over 153million lines with a tele-density of more than 109%
• Internet subscribers stand at 93.5 million as at August
• ITU/UNESCO report credits Nigeria with 20.95% broadband penetration at August
• Targets 30% broadband penetration 2018

Isaiah Onwuanumba
Nigeria Communication Commission (NCC) has revealed Sunday that the country has retained its rating as the fastest growing telecoms market in Africa and amongst the fastest growing in the World even in the face of recession facing the economy.
This is according to the remarks by the Executive Vice Chairman of the Nigerian Communications Commission (NCC),Prof. Umar Garba Danbatta at the ncc sponsored tennis tournament in Lagos.
Dambatta, who was represented by a Deputy Director at the Commission Secretariat, Mr. Jerry Ugwu, also charged operators to up service as festive period would always witness increased traffic on telecoms networks.
He noted that the Commission has kept faith with its mandate ‘‘and has by so doing retained our rating as the fastest growing telecommunication market in Africa and amongst the fastest growing in the World bringing to the economy over $68B investment in local and FDI in the past 15 years.’’
In a detailed fact sheet about how the industry performed in 2016. He expalied that “currently there are over 153million lines in Nigeria with a tele-density of over 109%. Connected data service subscribers including mobile internet stand at 93, 591, 174 as at August this year.’”
Speaking further, NCC boss said the Commission recognizes the fact that we are in the next phase of the Telecommunications revolution driven by Broadband access provisioning which have propelled the Commission to embark on a focused drive towards achieving that objective in line with the National Broadband Policy through an accelerated Broadband infrastructure programme culminating in the adoption of an implementation model ‘the Open Access Model’.
“This model adopts a three layer approach towards the actualization of rapid Broadband deployment that will facilitate the attainment of that pervasive access which will drive the knowledge economy which the internet is harbinger of, it will also ensure attainment of the 30% Broadband internet connection which has been set for the Country by 2018.”
Danbatta also announced that from actions being taken and available evidence of activities in the industry, “it is safe to say that we can meet the 30 per cent Broadband penetration target. This optimism is corroborated by the latest report of the ITU/UNESCO Broadband Commission For Sustainable Developmentwhich credits Nigeria with 20.95 per cent broadband penetration at August, 2016. We are almost there but we will strive to do more and surpass the target.”
IT NEWS NIGERIA also gathered according to the apex regulator that the Commission is guided in its regulatory activities by its core philosophy of being a firm, fair and forthright regulator, balancing the interest of its core stakeholder segments of Operators, Consumers and the government. All decisions are predicated on the fair balance of these contending interests with the overarching objective of attaining sustainability of Telecommunication as a sector and a key one for that matter. The recent issue pertaining to the interim floor data plan tariff was an unfortunate miscommunication which the commission has since stepped forward to correct. Also, the issues of unsolicited text messages have been addressed and restated through the Issuance of ‘Direction’ to operators to provide the opt-in and opt-out 2442 (DND) platform on their networks to enable subscribers manage their lines. Other areas of our regulatory activities are daily being addressed to the benefit of all parties. We acknowledge areas of challenge in the industry including inter-alia infrastructure, security, multiple regulations and taxation, etc, but the regulator is always engaging with all stakeholders.
Danbatta said his administration is focused on an eight point agenda of focus which when fully realized in the next five years will bring tremendous improvement to the three ‘As’of our desirable policy outcomes namely, Accessibility, Affordability and Availability. 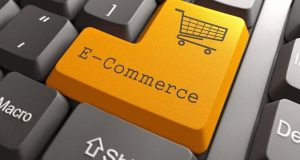 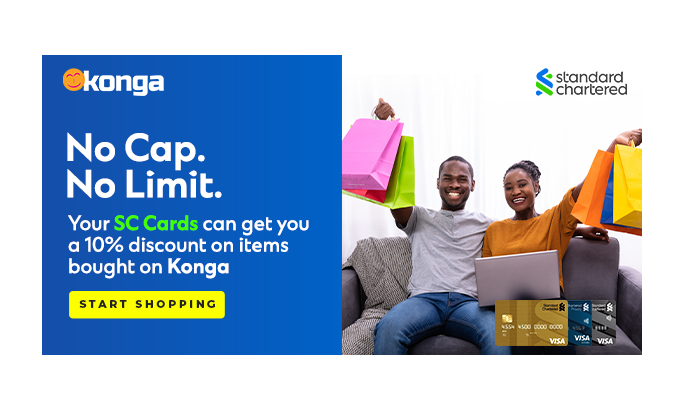 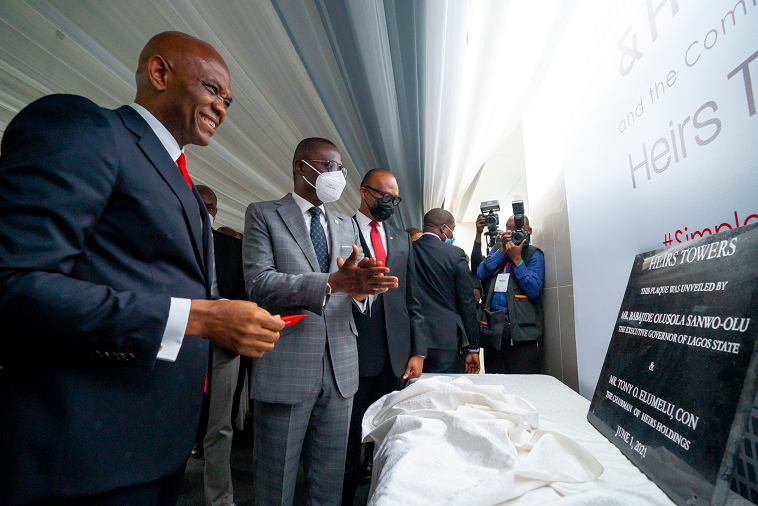 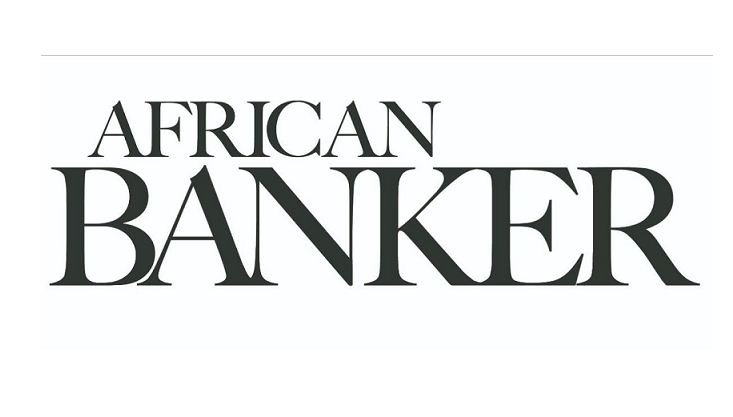