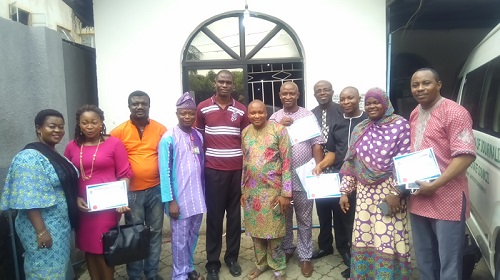 Staff Writer:
New executive officers of Nigeria Information Technology Reporters’ Association (NITRA) have emerged after the expiration term of interim status of the association’s leadership.
The election which took place at the Nigeria Union of Journalists’ secretariat (Lagos Chapter) in Ikeja, Lagos, on Friday, 3rd 2017, was organized by the Electoral Committee of the NITRA in collaboration with the NUJ Lagos Chapter.
Six positions contested for include those of the Chairman, Vice Chairman, Secretary General, Assistant Secretary General, Treasurer and Financial Secretary.
At the event, NITRA Electoral Committee Chairman, Isaiah Onwuanumba and the NUJ Secretary, Alfred Odifa, who represented the Chairman of the Lagos Chapter, Deji Olumoye, coordinated the process of the election which started about 1pm. Before the election, 24 members were accredited with the same number voting.
Shortly after the members cast their votes, the results were announced by Odifa who also declared the winners.
Emma Okonji emerged as the Chairman; Chike Onwuegbuchi as the Vice Chairman; Justus Adejumoh, Secretary General and Nahimah Ajikanle Nurudeen Assistant Secretary General.
The office of Treasurer went to Florence Onuegbu, while Nwankwo Chidiebere was elected Financial Secretary.
Shortly after sworn in as the new executives, they were charged by the Electoral Committee to live up to their call to make the association a formidable one that must be reckoned with.
Speaking on behalf of the exco, the Chairman, Emma Okonji, assured the association of a transparent and vibrant leadership that will take all NITRA members along.
“On behalf of my team, I appreciate your trust on us. We will do our best to make NITRA the best it should be. We will not betray the trust you gave us today,” he said.
He also thanked the Electoral Committee’ Chairman with his team members which include Lucas Ajanaku, Louisa Olaniyan, Yemi Adepetu and Rommy Imah
Odifa presented Certificates of Return to the six newly elected officers. A copy of NUJ Constitution was also presented to the Chairman of NITRA.
All members of the association present at the event expressed satisfaction with seamless process and the outcome of the election. They also challenged the new leadership to fulfill its promise to take NITRA to a greater height.
NITRA was inaugurated in 2014 withe aim of engendering faster industry growth through collaboration with industry stakeholders on different fronts in and outside the country.
In the past few years since the association was formed, several stakeholders have become its partners. They include the Nigerian Communications (NCC), Association of Telecommunications Companies of Nigeria (ATCON); Association of Licensed Telecoms Operators of Nigeria (ALTON), Electronic Providers Association of Nigeria (E-PPAN), Nigeria Internet Group (NIG) and many others. 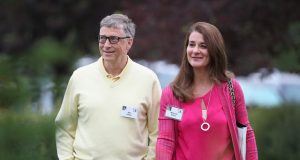 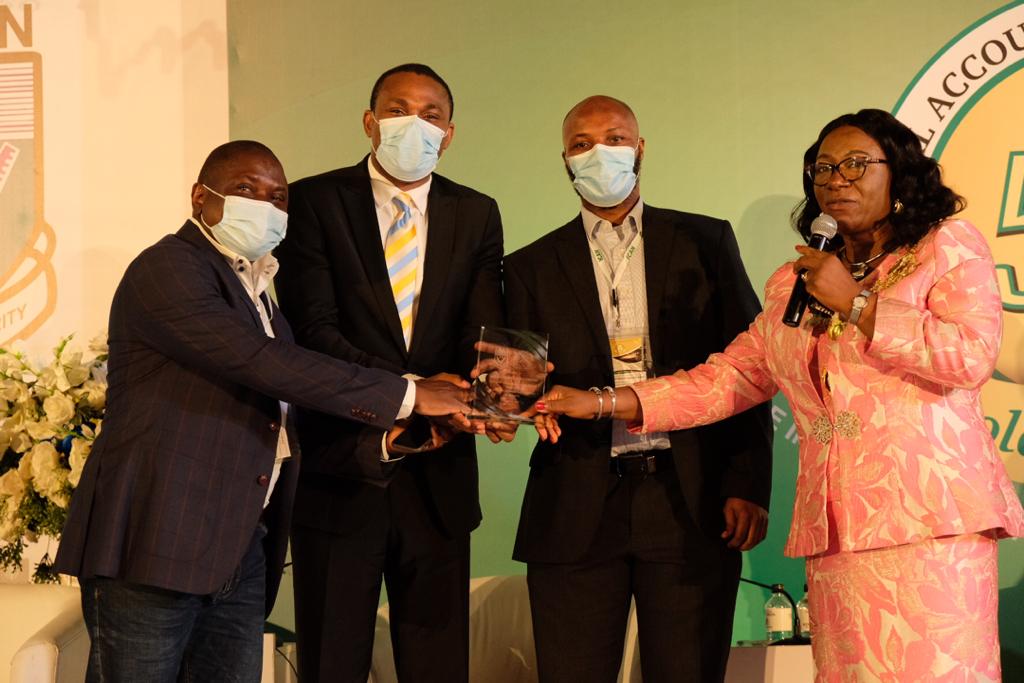 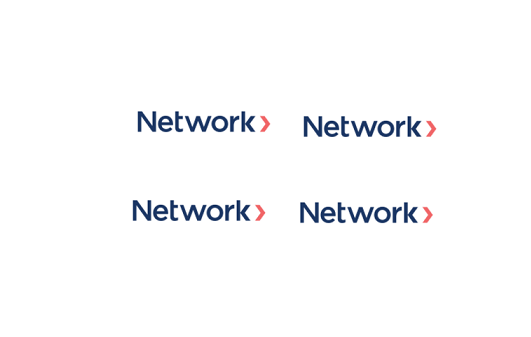 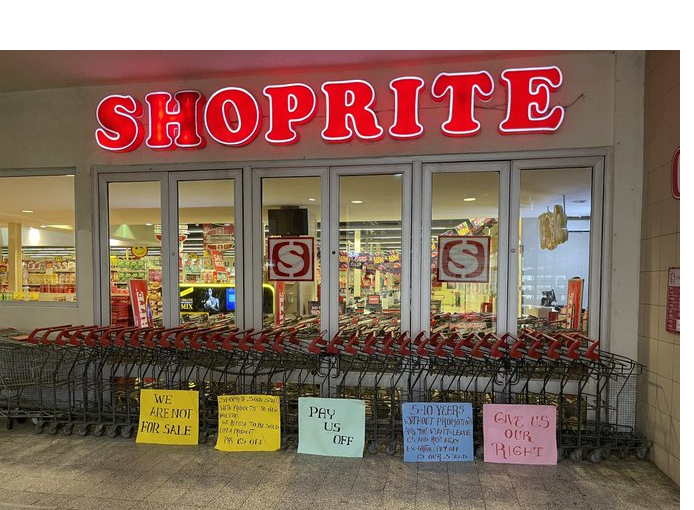 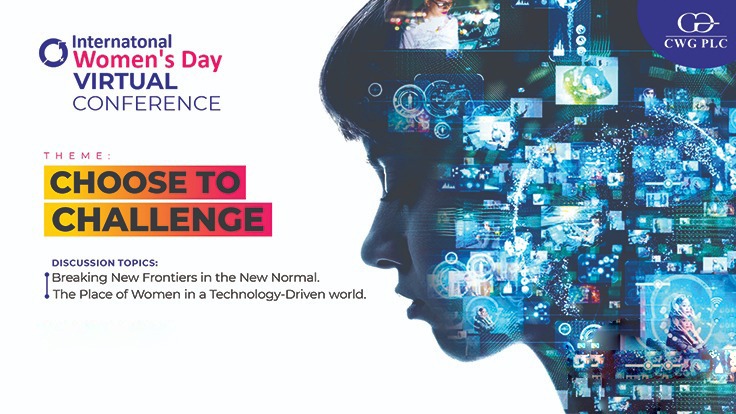