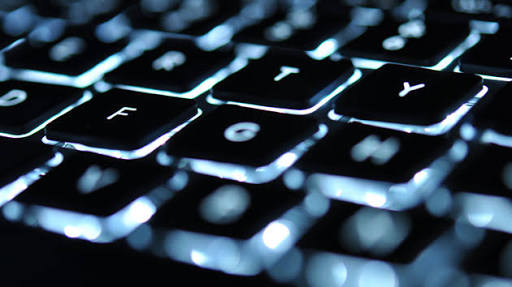 Edward Nnachi:
Apparently to set standard and consequently raise its corporate profile, SITNigeria has refunded job seekers’ Computerized-Adaptive Test (CAT) fees it hitherto charged them for online job application.
The company had initially pegged its online application at a cost of N2,050 only as administrative and processing fees for applicants seeking different employment positions with it.
A new system in Nigeria and to Nigerians, a computer-based test adapts to the personality and ability level of the applicant, a set of short multi-choice questions that mostly do not have correct or incorrect answers and assesses an applicant with a view to enabling a company to accordingly select and place everyone who wants to build a successful career with it.
There have been rumours making the round that authorities of the Nigerian government may have mounted pressure on the company to rescind on its earlier position of charging a fee on job applicants seeking employment with it or risked being sanctioned. However, according to Mr. Obinna Ozoigbo, an official of SITNigeria, the government has absolutely nothing to do with the decision, adding from a moral standpoint, our president had to put a stop to it.
“Dear applicants, we wish to inform you that the management of Speaking IT after much deliberation on the subject, has decided to refund you with immediate effect. The decision is informed by our agreeing, unanimously, to defray the CAT administration cost on your behalf, knowing what every Nigerian in the country is going through at the moment of the depression. On the above premise, we request you to kindly send us your bank account details at applications@sitnigeria.com not later than Friday, February 10, 2017 for the refund to be effected,” Ozoigbo had told applicants at the company’s website.
Speaking to IT NEWS NIGERIA, one of the job seekers who was elated at the development , but pleaded anonymity said what the company had done was positive and considerate , adding that just few companies could do this in the country. According to him, by this action, SITNigeria has shown it means well for Nigeria and Nigerians and it has proved it to be a responsible organisation. He advised the company’s management to beware of favouritism, nepotism and tribalism in the job recruitment and selection process and ensure that those who merit the jobs are considered.
SITNigeria was incorporated in Nigeria in 2016 in line with the relevant provisions of the companies and allied matters act (CAMA). A subsidiary of Speaking IT Canada, it is a special purpose vehicle (SPV) of the Canadian company which in conjunction with a good number of state governments in Nigeria and the Federal Capital Territory, is warming up for mammoth work across the country, which includes continuing projects on solar power and health informatics.