Edward Nnachi
Panelists, who are mostly experts in the information technology sector, have urged strict enforcement of cybercrime Act which became law in 2015 in Nigeria.

Yesterday, at the Social Media Week 2017, panelists said there was need for stiffer and faster implementation of the Act and this is just as they called for its update to assist in the prosecution against women and girls in Nigeria. On the topic: “Using Technology and Social Media to Counter Violence against Women and Girls”, the Coordinator of the Lagos State Domestic and Sexual Violence Response Team (DSVRT), Mrs. Titiola Vivour-Adeniyi, said the issue of pornography should be addressed in the Act.
Vivour-Adeniyi said there should also be legislations consistent with time, because violence against women and girls happened in different ways, adding that this would curb the occurrence.
The Executive Director, Stand To End Rape (STER) Initiative, Oluwaseun Osowobi, said that social media has contributed significantly to rape, violence against women and girls.
Also speaking, a counselor at Mirabel Centre, LASUTH, Mrs. Joy Onoriose said 70 per cent of perpetrators of violence on females and minors, especially, were familiar with their victims. She added that mothers need to educate their children on what rape is, and build their confidence to report any of such cases. 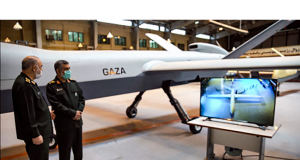 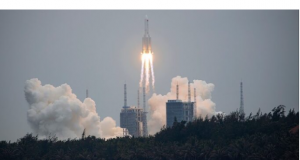 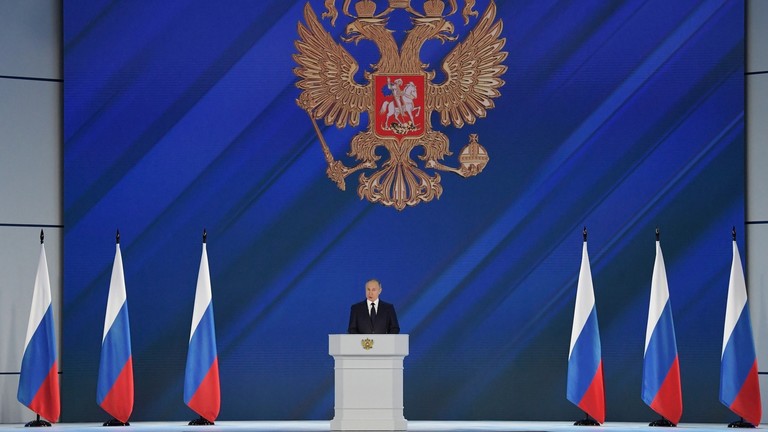 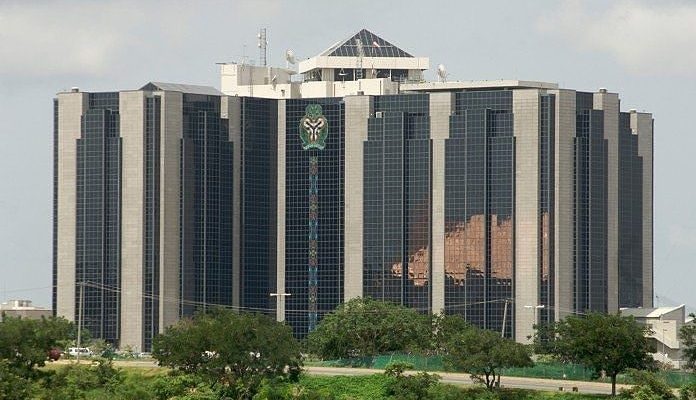 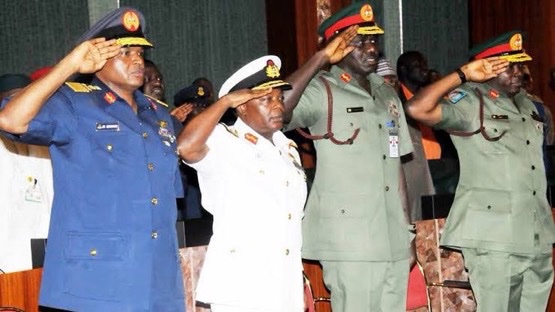