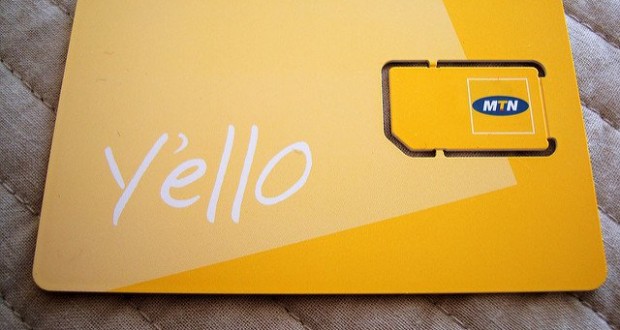 Africa’s largest telecommunication company, the MTN group, has rewarded its Executive Chairman, Phuthuma Nhleko, with 5.6 million dollars in pay and bonuses for negotiating a reduced fine with the Nigeria Communications Commission (NCC).

The report also listed Mr Nhleko’s achievements to include the repatriation of funds from Iran and the review of corporate governance standards, among others.

The telecom giant was said to have allegedly transferred 13.92 billion dollars out of Nigeria through its bankers between 2006 and 2016.

The transaction was purportedly facilitated by four commercial banks in the country.

After much negotiation and renegotiation, MTN Nigeria agreed to pay a reduced fine of 330 billion Naira (about $1.67 billion) to the Federal Government in six installments over the next three years.
-ChannelsTV