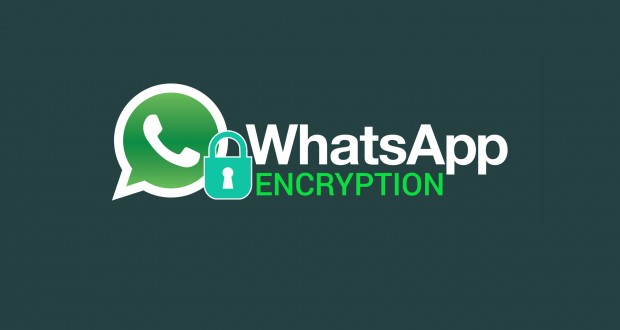 This is according to Managing Director and Chief Executive Officer of Spectranet Limited, Mr. David Venn. He is quoted as saying that a wind capable of blowing away multimillion naira raked in, minute by minute by GSM operators via sms is under fire following the switch to usage of WhatsApp by many subscribers to deliver short massages.

“the telecommunications landscape in the country is now changing from a voice centric to data centric source of revenue just as.

Venn revealed that due to the higher use of smartphones and data enabled devices, many subscribers have discovered that it’s cheaper to communicate all manner of messages via the social media and WhatsApp in particular, Business Hilights reports.

He noted that why the shift is worrisome is that data usage seems to be cheap since the prevailing price floor has not been recalibrated upwards.

He added further that “Even in UK, and many other developed world where data usage and broadband facilities are seamless, people hardly make calls on voice but on data,” saying if the regime grows in Nigeria, many GSM firms may start to experience serious drop in revenue because voice remains the core money spinner for telecoms.
Some ICT analysts have argued that part of the reasons why telecoms are tactically reducing investments in infrastructure upgrade for data service is to continue to rake in fortunes from voice services.
Though telecoms hinge their low investments in the data sub sector to the harsh operating environment, some argue that the reason is deceptive as it was deliberate so as to continue to make more money in voice services.
A report recently released said networks make more money from one gigabyte value of loaded credit on voice than the same value in data services.
He however said “Operators need equipment to build towers. In the last one year it has been difficult for us to access dollar to import equipment for network expansion as well as adding capacity, the ones we are doing is from the equipment we imported before the new policy on FX, for big operators it has been very difficult for them to import equipment which has affected their efforts in adding capacity”.
In his further submission, Venn averred that telecommunications landscape in Nigeria is gradually drifting from a voice centric to data centric source of revenue just as WhatsApp has almost eroded revenue that GSM operators are making from short message service (SMS)