A number of Nigerians are angered by the proposed launch of Nano-satellite into the orbit because several satellite launches in the past did not benefit the nation.

A nano-satellite is an artificial satellite with a wet mass between one and 10 kg 2.2–22 lb which is used for measuring weather changes.

Recalled, the Director-General of National Space Research and Development Agency (NASRDA), Seidu Mohammed told the News Agency of Nigeria (NAN) in New York that the Nano-satellite would be launched later this month, and would provide scientific satellite that would study environmental parameters.

But in a barrage of criticism posted on an ICT Whatsapp Group, whose members cut across stakeholders in the Nigerian Information and Communication Technology sector, pertinent questions were asked about the usefulness of another satellite, when the impact of the existing one has not been felt by Nigerians, reports ITpulse.

“Nigeria to launch Nano-Satellite again? The first two launched before, please can somebody tell me what the benefits we have derived from them. How many institutions and industries has benefited from the project? Please I need to be informed. Now Nano, why do we loved to deceive ourselves and waste resources,” one member of the Group named Digivation News posted. He advised government to instead use the money to build ICT Villages in Geo-political zones across the country.

He believes that there are shared interests that cut across the supposed ministries and the supervising committees of the national assembly, who are responsible for these projects he described as ‘White Elephant’. He argued that he is yet to come to terms with any socioeconomic impact of NASRDA and Nigcomsat as agencies of government.

Another visibly angered member of the Group disclosed that NASRDA, since inception in 2001 has launched five satellites, but the impact of these satellites has never been felt. He said, for instance, despite the launch of NigeriaSat-I, Nigeria’s first satellite, built by UK-based Surrey Space Technology Limited in 2003 for disaster monitoring has not averted any disaster as far as Nigeria is concerned.

He stated that even the NigComSat-1R, has yet to deepen broadband penetration as promised and can’t be seen as playing any critical role in the country’s development agenda despite the huge taxpayers’ money sunk into it.

He believes that Nigeria’s presence in the communications satellite industry has been jeopardized, and launching another satellite is just an attempt to further waste resources, especially in this present economy recession.

Mohammed said: “Nigeria, along with other four countries – Japan, Ghana, Bangladesh and Nepal – in the last one year, came together to work in a constellation to build about five nanosatellites. “You may ask ‘what are these nanosatellites for?’ It’s a scientific satellite that is to study environmental parameters. They would help in most of these environmental issues to study them – environmental characterization. “In addition to that, they would also be carrying camera that would acquire some form of data. And what we have also demonstrated by this is the fact that Nigerian engineers and scientists earlier built Nigerian Sat-X using the laboratory in Missouri. “They’ve gone ahead again to build nanosatellite in the laboratory in Kyushu University in Japan and all these are parts of efforts to sustain technology already transferred to Nigerian scientists and engineers.”

The second satellite, NigComSat-I was ordered and built in China in 2004; it was Africa’s first communication satellite, launched on May 13, 2007. NigeriaSat-2 and NigeriaSat-X, which, respectively, were the third and fourth built by Surrey Space Technology Limited., were launched in Aug. 17, 2011. 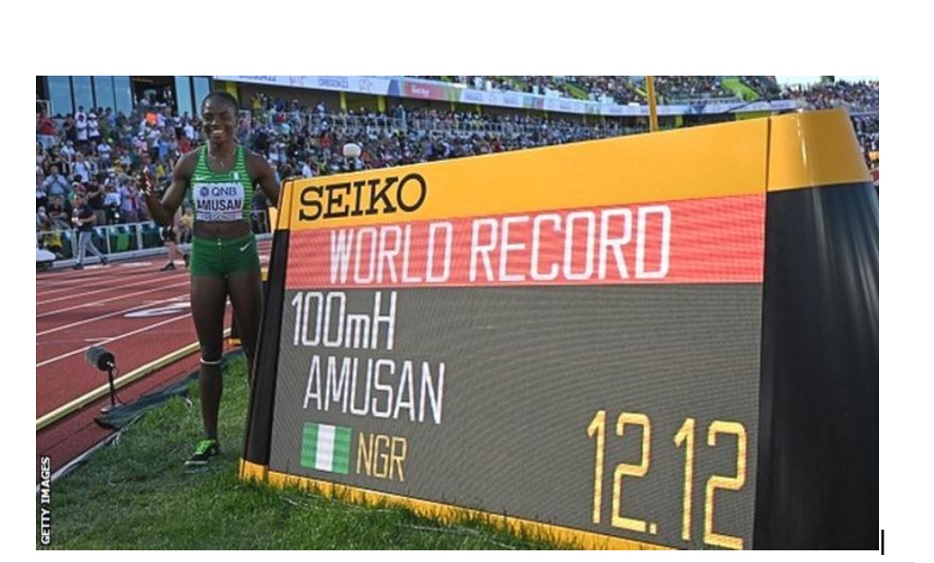