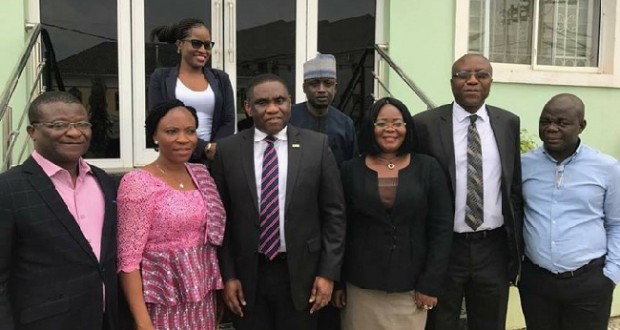 SERVICOM, an acronym for SERVICE COMPACT, was launched in March 2004 by former President Olusegun Obasanjo as a programme of rededication and re-commitment of all public servants to the provision of “basic services to which each citizen is entitled, timely, fairly, honestly, effectively, and transparently”.