5 Things To Consider Before Buying That Child Expensive Device

The current generation of kids are a smart, precocious bunch. Owing perhaps to their wide-eyed curiosity, innate awareness, learning aptitude, pace of civilization/societal development and of course the influence of technology, these young ones display a greater sense of exposure at much tender ages than older generations.

According to the Research and Development Unit of Yudala, Nigeria’s fastest growing e-commerce company, the technology-mediated world we live in means that the current generation of kids get exposed to technology at a much younger age. Most proud parents waste no time in buying a smartphone or tablet for their young ones at very tender ages.

This is a major development which, in spite of all the benefits it holds in improving the learning abilities and technological awareness of kids, can also expose them to the dangers associated with technology.
Before taking the decision to expose your child to technology, here are five points worth considering.

1.Is your child ready?:The decision to buy your child a smartphone, tablet, laptop or any other tech gadget is one that requires careful thought. Is that child mature enough to handle the responsibility of owning and using a smartphone, for instance, that is connected to the internet and the depth of content out there? While there is no right age to allow a child own a tech device, the maturity level and personality of the child matters. For kids who are naturally reserved, early exposure to technology may provide a shell they can conveniently retreat into, inadvertently alienating parents and other family members. Worse still, there are loads of damaging materials out there on the internet that your child must be protected from. Most parents or care-givers fail to realize that there is no going back once a child has been exposed to technology, especially through ownership of a smart device. A strong feeling of attachment or fascination is developed by the child for the device. Coupled with the natural curiosity and inclination to explore inherent in kids, you will be doing more harm than good trying to block access to technology once a child has had a taste of it. The foregoing shows how huge the entry decision is and why parents must consciously decide whether the time is right for their children.

READ ALSO  What To Know : Laptops With Longest Battery Life

2.Set the ground rules: Before you decide to allow your child own a tablet or smartphone, it is essential to lay down certain rules that will guide the use of the device. This will involve some form of agreement on your expectations and the responsibilities that come with their ownership of the device. In addition to setting out times for usage other than answering and making calls or replying short messages, cyber concerns such as the dangers of meeting strangers online, cyber-bullying and the need for extreme caution when using social media should also be discussed. Furthermore, conversations around the legal, moral and other damaging implications of inappropriate pictures and text, pornography and nudity must also be had in order to ensure that the child is not mislead online.
Research shows that it is also advisable to draw up a contract that will guide your child’s usage of a tech device. Punishments for irresponsible or wrong usage must also be clearly spelt out and the document signed off by both parties. Among other things, this contract will grant the parent ownership of the device, specify access for the parent to all passwords and apps on the phone, indicate the hours the phone can be on and off and penalties to be applied if the rules are flouted.

3.Parental control is a must:One of the first things a parent should do before handing over a smart device to a child is to set up parental control apps. There are several apps you can download and install on your child’s tablet, laptop or smartphone. These apps allow you keep track of everything your child is doing on the device while others provide instant alerts when inappropriate or high-risk words are used in texts or on social media. With parental control apps installed, there is greater control over the materials and contents your kid is exposed to on the often-notorious web, thereby giving you peace of mind.
It is equally important to point out that today’s kids are precocious and quite dexterous with the use of tech devices, hence you must take steps to ensure that you are not being outsmarted by your child. Parental controls can be disabled at specific times by a naughty child who knows where to tweak these settings. Hidden file directories can be used to surreptitiously save inappropriate pictures, videos and other potentially damaging contents. As a result, you must ensure all bases are covered in this regard before you relax in the knowledge that your child is safe online.

4.Availability of local content:With the influx of foreign technology and the overwhelming abundance of technological devices and gadgets from other climes in the market, our children often miss out on an opportunity to get exposed, from an early age, to the rich local culture and content that make up our indigenous identity as a nation. The majority of devices produced by foreign Original Equipment Manufacturers (OEMs) hardly provide for local content and instead may expose your kid to cultural materials ill-suited or at dissonance with our local realities. While much of the argument for preferring foreign tech gadgets hinges on quality, it is important to consider the need to have useful, culturally-sensitive materials in entry-level devices for kids such as children tablets and pads, etc. A number of world-class localtechnology companies such as Zinox Technologies Ltd., among others, often design children tabs pre-loaded with games and educative contents, some of them in the major local languages. These go a long way to imbue a sense of cultural identity and awareness in the users from a tender age.

5.Build responsibility through gadget use: Allowing your child own and use a smart device means you are handing them a huge responsibility. In other words, you are giving them an element of freedom which must not be abused. As aptly stated by former US President, Ronald Reagan: “With freedom comes responsibility, a responsibility that can only be met by the individual.” Before taking the decision to allow your child own a tech gadget, you must be convinced that this privilege can be used to build more responsibility in the kid concerned. This could come in the form of convincing the child to set aside a small portion of his/her allowance to offset the cost of data plan for the device. Furthermore, the child must be made to embrace a culture of using the device in a constructive, less addictive manner through having set times for usage, unplugging at agreed times and constantly exploring ways of increasing learning and productivity through the use of the device. 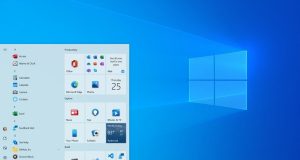 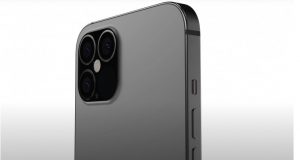 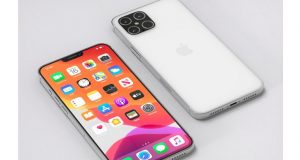 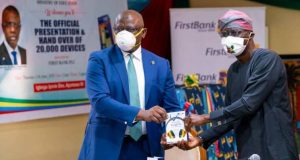 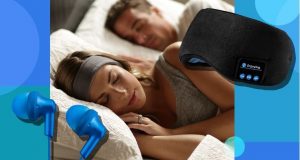 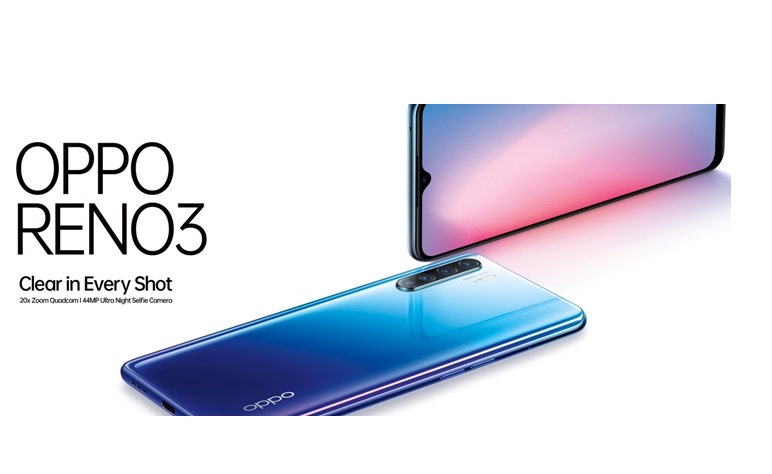 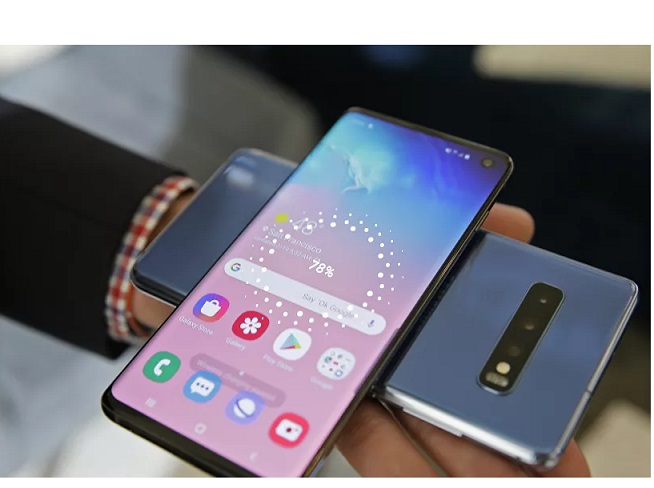 Samsung Reveals Critical Vulnerabilities in All Smartphones Released After 2014

A patch to fix the vulnerability ... 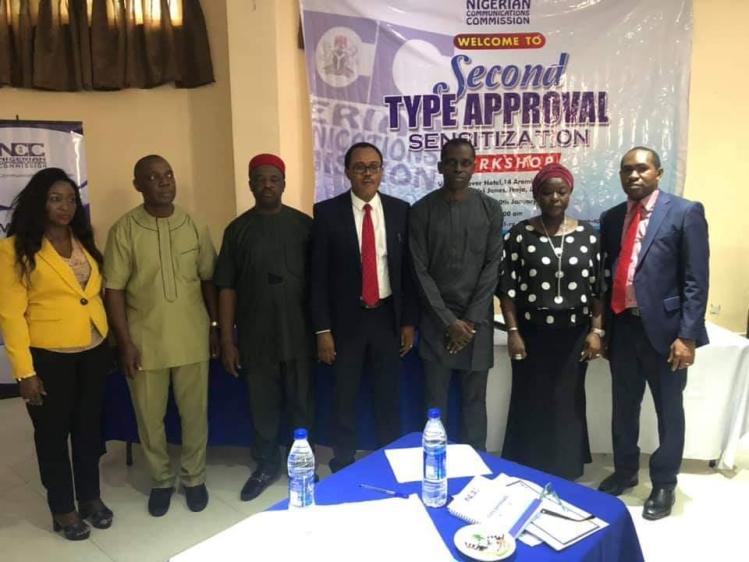 IT News Nigeria:  The Nigerian Communications ... 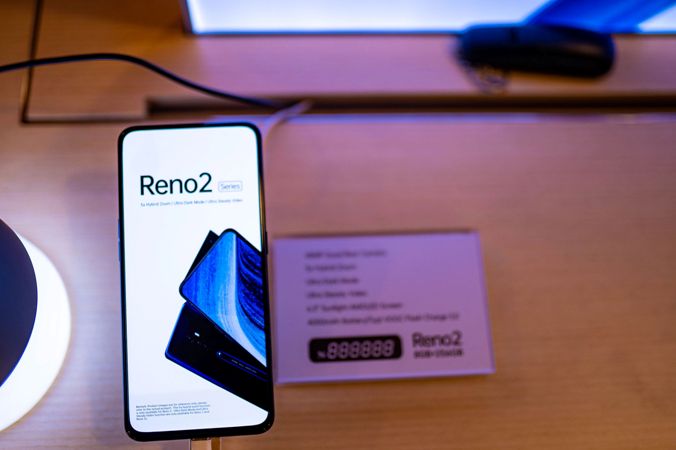 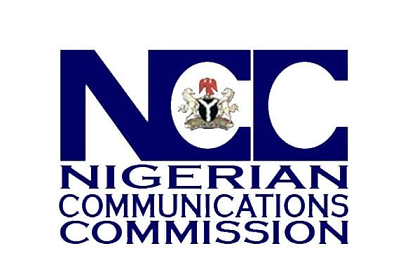