This October marks the 50th anniversary of the killings of unarmed and defenceless indigenes in Asaba, one of the ugliest episodes of the Nigerian civil war, which attracted international condemnation of the Nigerian authorities. The victims were Nigerian citizens who had trooped out to welcome Nigerian soldiers that had reclaimed the vital town of Asaba in Midwestern Nigeria from Biafran troops in October 1967.

Despite suffering an unjustified military attack that led to the untimely death of hundreds of its citizens 50 years ago, the people of Asaba are working towards healing and forgiveness as they prepare to mark the anniversary of the October 7 massacre.

Since the sordid incident, a sore thumb in the annals of the Nigerian civil war, indigenes of Asaba have, for six years running now, marked the anniversary of what has easily become the darkest chapter in the history of the town. Unlike the previous years, this year’s anniversary is planned to be remarkably different.

At this turbulent time in the life of our nation, Asaba people have chosen to rise above the pain and anguish of the past and explore forgiveness. It is time to heal and to bring closure to this sordid event. It is against this backdrop that indigenes of Asaba, who witnessed the horrific ruin of their land and people, are convinced of their duty to ensure that such a tragic incident never happens again anywhere in our country and the world.

In this regard, a statement by Alban Ofili-Okonkwo, Chairman of Asaba October 7 Memorial Group, noted that the programme would span four days with the theme “Remembrance & Forgiveness.” He disclosed that all the activities designed to commemorate this year’s landmark anniversary would revolve around the theme. He stated that the group will embark on sensitisation and citizen engagement programmes in order to achieve healing and closure which will “signal the collective resolve of Asaba indigenes to leave behind the memories of their tragic past and walk resolutely into a more promising future. “It also aims at galvanising Asaba people towards rebirth and healing.

Mr. Ofili-Okonkwo explained that the primary objective of the “Asaba October Memorial” is to signal the rebirth of Asaba from the psychological and emotional devastation of the massacre. Asaba indigenes under the auspices of Asaba October 7 Memorial Group have lined up a series of activities to celebrate the victims of the massacre with a focus on forgiveness. According to the group, the landmark memorial “is expected to symbolise remembrance and forgiveness as the ultimate healer as encapsulated in our phrase ‘Asaba, Obodo gbayaliba’ – a land without malice.

To this end, “Asaba calls on our compatriots – men and women of goodwill – from across the nation to join us in “erecting a befitting monument in memory of the dead where new life will be delivered, nurtured and celebrated as a symbol of our shared humanity”. The campaign messages include: //WordsnotWar; //AsabaRebirth; //WeRememberWeForgive; //MyplaceofbirthAsaba; //remembranceandforgiveness.

The commemorative activities will commence on October 5 with a one-minute silence for the Asaba martyrs at Noon. It was on that day 50 years ago that Federal troops stormed Asaba ransacking homes and killing civilians who they claimed were Biafra sympathisers. Two days later, Asaba people paraded the town with “One Nigeria” banners in support of the Nigerian government but Federal troops separated men and teenage boys from women and young children at an open square in Ogbeosowa. In all, 700 men and boys were reportedly killed, some as young as 12 years old in the attack, in addition to many more killed in the preceding days.

According to Ofili-Okonkwo, other commemorative activities include media briefing, canon shots heralding traditional burial rites for the dead (known in Asaba culture as egwu ota). Also planned are service of songs and candle light procession to Ogbeosawa grave site for tributes to the dead, interdenominational service, exhibition of artefacts, documentary and presentation of awards to honourees.

A major highlight of the anniversary, he further disclosed, would be the presentation of a book on the carnage entitled “The Asaba Massacre- Trauma, Memories, and the Nigerian Civil War” authored by renowned Anthropologist Prof. S. Elizabeth Bird and co-authored by distinguished historian Prof. Fraser M. Ottanelli both of the University of South Florida. The book in its scholarly exertion is bound to unearth novel facts that will bring to fore new insights about the horrific event. The book presentation will, however, be preceded by the hosting of A Colloquium on the Asaba Massacre, with the theme: “In Pursuit of Rebirth”. Eminent scholars, statesmen, renowned industrialists and other distinguished citizens of the world are expected to attend the activities marking this year’s anniversary.

The activities will be rounded off on Sunday, October 8 with thanksgiving service in churches in Churches all over the world. 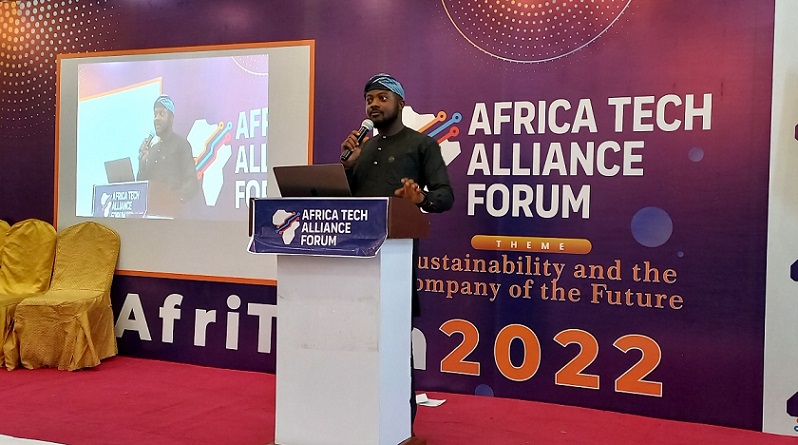