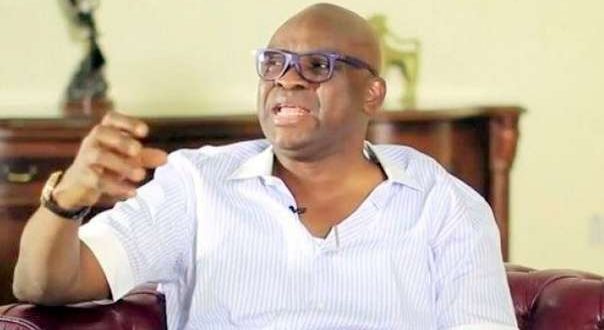 National Publicity Secretary of the party, Prince Dayo Adeyeye told Punch that Fayose should respect the decisions taken by the party to zone presidency to the North.

However, report has it that Fayose had sent letters to some leaders of the party to inform them about his decision to run for the Presidency on the platform of the PDP.