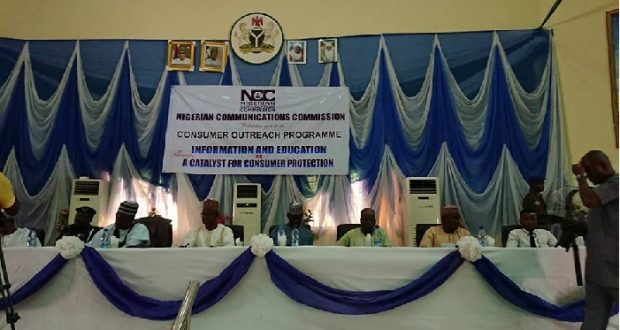 Nigerian Communication Commission, NCC, announced that it held the 88th Edition of Consumer Outreach Programme (COP) recently in Katsina, according to a statement.

It added that the initiative is part of its practice of engaging telecom consumers through information and education.

NCC’s Deputy Director Consumer Affairs, Ismail Adedigba who represented the Commission’s Director of Consumer Affairs, Abdullahi Maikano, at the event reiterated the Commission’s efforts and initiatives instituted to address the challenges of consumers such as the “622” toll free line dedicated to enable consumers to escalate unresolved matters earlier reported to their service providers. 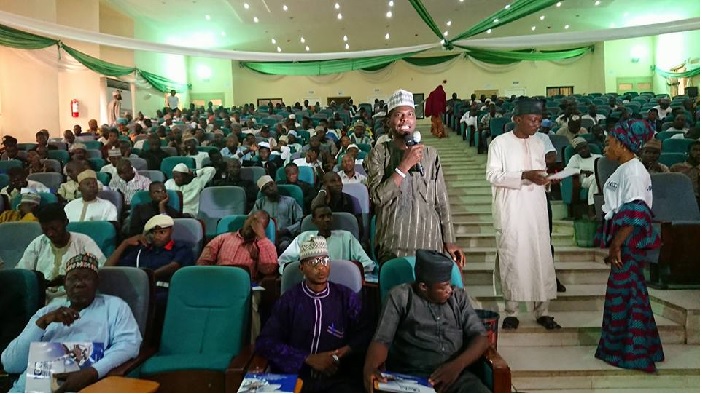 Adedigba also informed the audience about the the “2442” Do-Not-Disturb (DND) short code that enables consumers to manage unsolicited messages they receive.
He also spoke on other Commission initiatives such as the Telecom Consumer Parliament (TCP) which is an interactive platform for consumers and service providers, aimed at providing solutions to consumer issues.

With respect to the information bandied about the telecom mast radiation, Adedigba said there is no evidence to back the claims that masts or Base Transceiver Stations produce radiation that is harmful to human health.