Google, Apple, Facebook, Amazon, and Microsoft are gaining recognition as the next potential payments disruptors…

As headlines like “Amazon Is Secretly Becoming a Bank” and “Google Wants to Be a Bank Now” increasingly crop up in the news, tech giants are coming into the spotlight as the next potential payments disruptors.

And with these firms’ broad reach and hefty resources, the possibility that they’ll descend on financial services is a hard narrative to shy away from. To mitigate potential losses under this scenario, traditional players will have to grasp not only the level of the threat, but also which segments of the financial industry are most at risk of disruption.

Google, Apple, Facebook, Amazon, and Microsoft, collectively known as GAFAM, are already active investors in the payments industry, and they’re slowly encroaching on legacy providers’ core offerings. Each of these five companies has introduced features and offerings that have the potential to disrupt specific parts of the banking system. And we expect a plethora of additional offerings to hit the market as these companies look to build out their ecosystems.

However, it remains unlikely that any of these firms will become full-blown banks or entirely upend incumbents, due to regulatory barriers and the entrenched positions of big banks. Moreover, consumers still trust traditional firms first and foremost with their financial data. That means these companies are far more likely to rattle the cages of incumbents than they are to cause their total demise. That said, these companies have a proven capacity to revolutionize industries, making their entry into payments critical to watch for legacy players, especially as their moves demonstrate an intent to be a disruptive force in the industry. 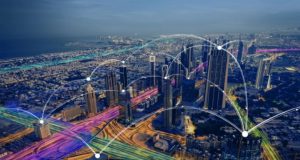 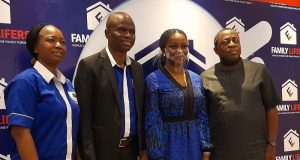 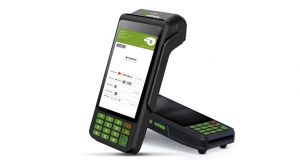 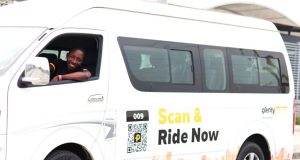 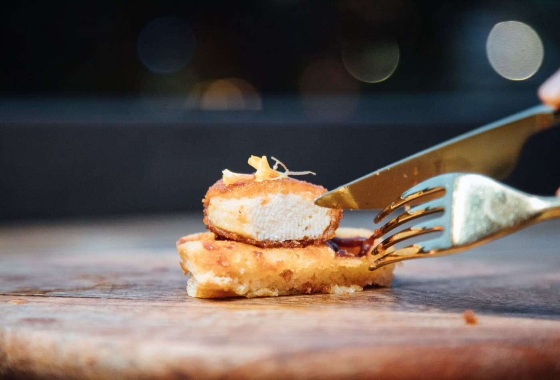 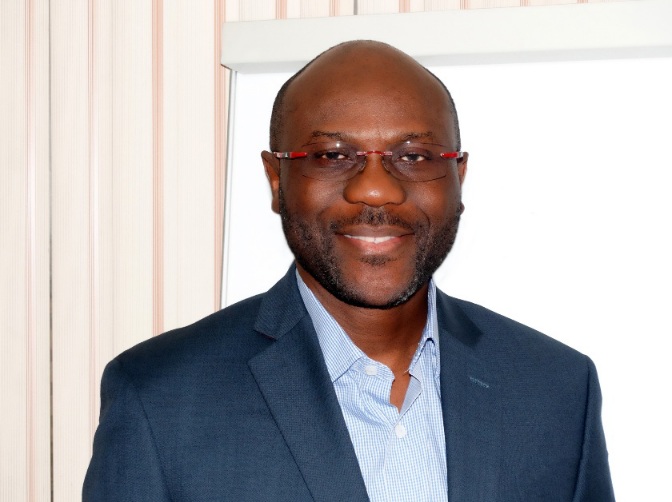 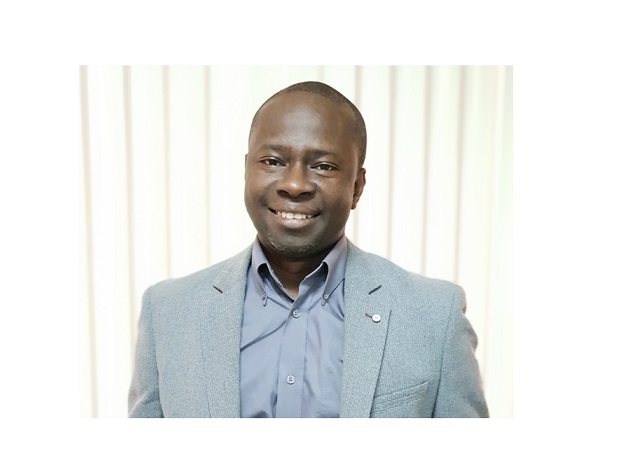 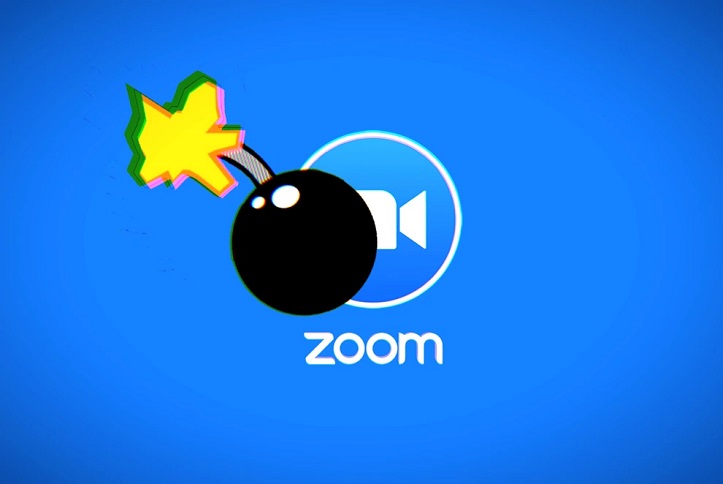