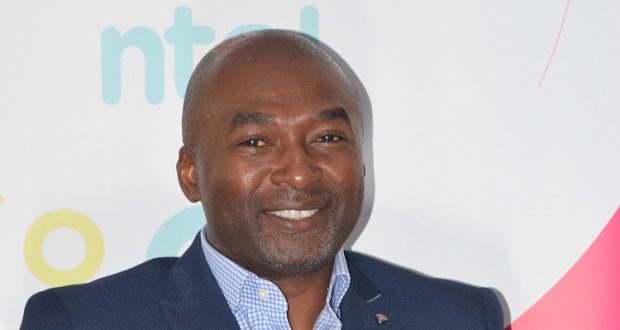 *To launch National Roaming next month

Nigerian Telecoms Company,  ntel, has announced that it is set to introduce physical recharge cards vouchers soon to enable its increasing customers  credit their mobile line with ease and nationwide roaming plan.

Up till now, ntel users credit their accounts via qick teller or other bank related transaction and dependent on availability of Internet.

According to the CEO, the much awaited recharge card voucher will come in N500  denomination and above. The Voucher could be used to buy credit for voice calls or data for internet.

He also added that ntel is working to ensure that lower recharge denominations are available, adding, “we are expect resellers to key into our retail plans later and  buy bulk in order to  sell in lower denominations to our mobile users.”

He explained that the ongoing discussions with 9mobile for partnership for national roaming is at advanced stage.

“ntel is preparing to roll out National Roaming services (2G and 3G) with two foremost operators, 9mobile Nigeria and MTN Nigeria. Service is expected to go live in Q2 2018.”

He added that ntel hopes to expand to all parts of the country, adding that the company could achieve that by taking advantage of existing infrastructure by keying into it through shared services.

With ntel’s current coverage, projected to an estimated 10.6m people across three major cities, ntel is positioned already to capture a sizeable number of current 3G and 4G users, the company said.

ntel, he said has strong shareholder support to bridge immediate funding gaps and external Party investment, adding, this will further boost ntel’s efforts to bring affordable and abundant broadband to all Nigerians.

The Nigeria Information Technology Reporters’ Association (NITRA) under the supervision of Nigeria Union of Journalists (NUJ),  on Friday March 9, 2018, play host to the Managing Director/Chief Executive Officer of ntel, Mr. Ernest Akinlola, in the March edition of her monthly interactive programme with ICT companies’ CEOs tagged ‘Breakfast With The CEO.’