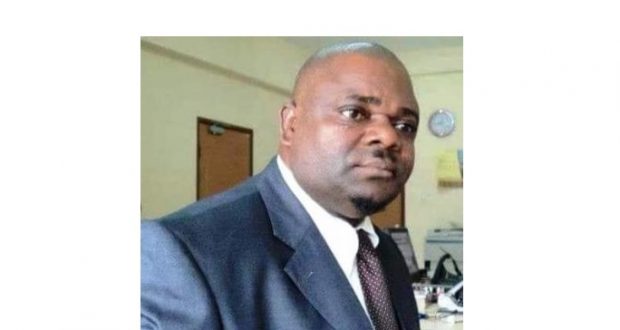 According to the regulator’s Facebook Post, the telecom regulator said Mr. Benjamin M. Ogbozor  who was until his death a Principal Manager in the Department of Corporate Planing, Strategy and Risk Management, died after a brief illness and admission at a hospital in Abuja, yesterday being September 14, 2018.

The post reads: “The Management of the Nigerian Communications Commission regret to announce the sudden and untimely demise of its colleague, friend and enviable staff, Mr. Benjamin M. Ogbozor, popularly called Mr. Ben, who passed away after a brief illness and admission at a hospital in Abuja, today September 14, 2018.

“Until his death, Mr. Ben was a Principal Manager in the Department of Corporate Planing, Stategy and Risk Management. Mr. Ben was a great personality and a friend to all. His death is described as a great loss to the Commission.

“Mr. Ben, we love you but God loves you the most. May his soul rest in peace and may his family and loved ones have the fortitude to bear the loss, amen.”