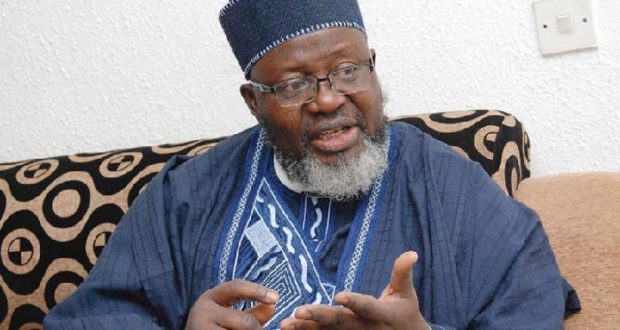 The Minister of Communications, Adebayo Shittu, has been disqualified from participating in the All Progressives Congress (APC) governorship primary in Oyo State, Nigeria.

This was contained in a statement by the party on Thursday.

In the statement which announced the National Working Committee’s decision on the aspirants for the primaries, the APC stated that Shittu was not cleared because he did not have a National Youth Service Corps certificate.

The Minister was disqualified by the Committee o over his alleged failure to participate in the mandatory one year National Youth Service scheme at the time he graduated from the university.

It would be recalled that as at the time under review, Shittu was 25 years old and was eligible to participate in the scheme.

Mr Shittu had made the news shortly after Mrs Kemi Adeosun resigned as Finance Minister for presenting a fake NYSC certificate.

The Communications Minister, who confirmed the report by online news website Premium Times that he did not participate in the NYSC, insisted that he did no wrong.