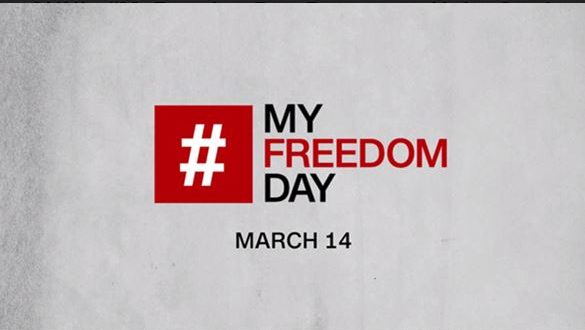 Driving this year’s #MyFreedomDay is one simple question: ‘What makes you feel free?’ CNN is asking young people to share their responses via text, photo or video across social media using the #MyFreedomDay hashtag.

This year looks to be even bigger with CNN correspondents reporting from schools all over the world including Poland, Hong Kong, Kenya, South Korea, Lebanon, the UK and the US. Special coverage kicks off at 12:30pm ET on March 13 with a half-hour special hosted by Zain Asher, and continues onthrough March 14 with a special #MyFreedomDay edition of CNN Talk at 7am ET and live reports from participating schools throughout the day.

CNN will also showcase what these students, schools and communities are doing to fight slavery on Facebook, at @CNNFreedom on Twitter and Instagram and at CNN.com/myfreedom.

Leading up to #MyFreedomDay, CNN will air a new documentary film highlighting the plight of 20,000 children working as slaves on fishing boats in Lake Volta, Ghana. Sold by their parents for $250 – $150 – or in some cases exchanged for livestock – these children are forced to work from dawn to dusk untangling fishing nets in the murky waters of one of the world’s largest man-made lake.

Premiering March 1 at 2:00pm ET, ‘Troubled Waters: A CNN Freedom Project Documentary’ both exposes this terrible practice and spotlights the aid workers and government officials working to rescue the children. The film is the first in a series of documentaries to be co-produced with theKulczyk Foundation, and replays on Sunday, March 3 at 6am and 9:30pm ET and Tuesday, March 5 at 12:30pm ET.

About The CNN Freedom Project

The CNN Freedom Project produces original reports, articles and documentaries on human trafficking in all of its forms – from debt bondage in India to sex trafficking rings in Southern California and African slaves in the Sinai desert. Since its launch in 2011, the multi-award winning CNN Freedom Project is among the most successful and highly visible programming initiatives on CNN International. It has generated more than 500 investigative stories of modern-day slavery from across five continents. Various NGOs report that these CNN Freedom Project stories have contributed to changing laws and corporate policies, led to more than 1,000 survivors receiving assistance and sparked more than $24 million in donations to anti-trafficking organisations. 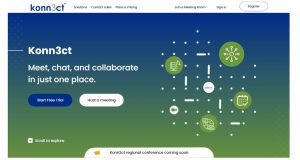 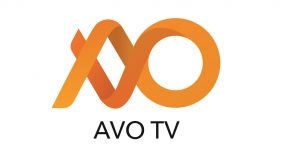 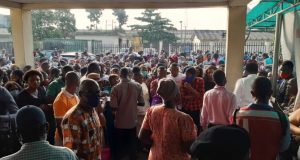 MainOne announced that it has renovated ... 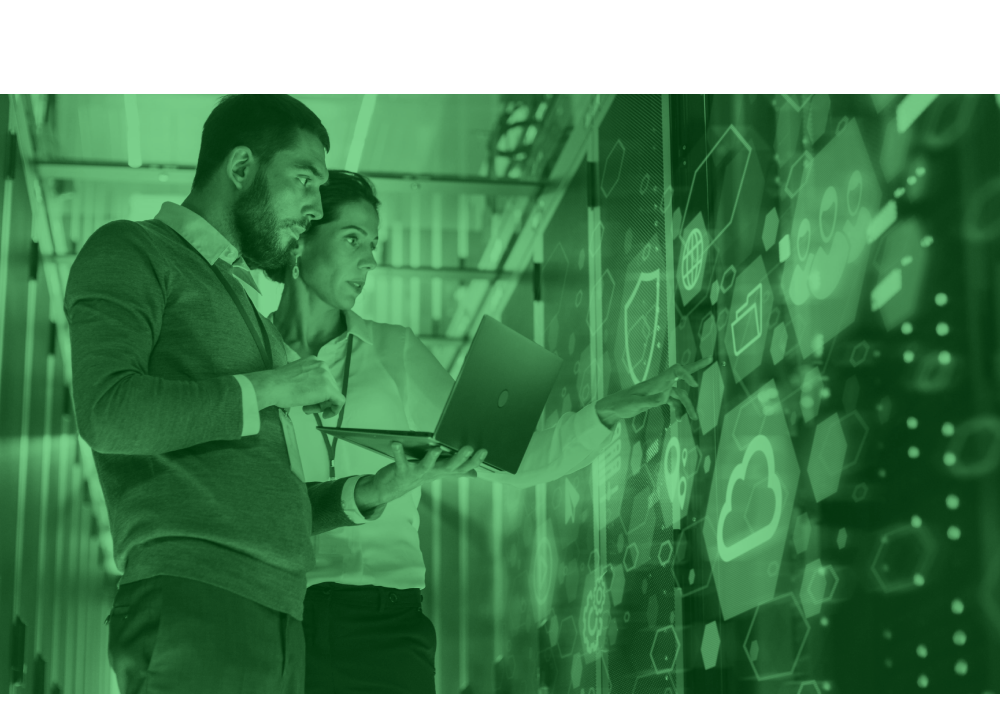 DIGIMAX GLOBAL has unveiled an update ...