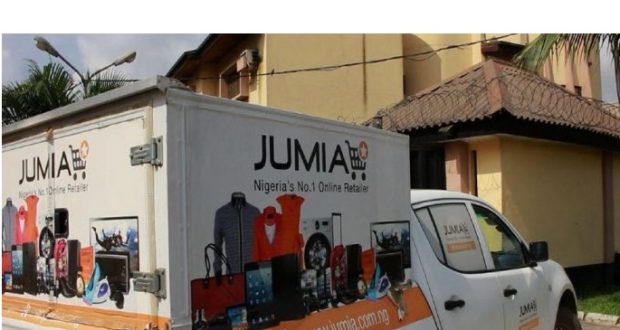 Jumia is presently putting together an Initial Public Offer (IPO) in New York this year which will reportedly see the business valued at $1.5 billion.

However, reports indicate that some of its current investors are set to divest their stake in the business after it emerged that the MTN Group, Jumia’s biggest shareholder, is looking to raise up to $600 million from the sale of its shares during the IPO.

In addition to mounting losses – Jumia posted a €120.1m loss in 2017 – questions also remain over its Africa-wide strategy after the company cited challenges such as a robbery at its Kenyan warehouse, which saw merchandise worth $560,000 stolen.

In documents filed in New York, Jumia has also declared that it could not guarantee to achieve or to sustain profitability in the future.

Interestingly, Konga, another strong player in the Nigerian e-commerce market, is also set for a major listing on the New York Stock Exchange (NYSE) by the last quarter of 2020.

Although yet to confirmed by the management of Konga who, when contacted, disclosed that it will speak when the time is right, confidential sources within the New York bourse have it that the Konga Group is set for an initial public offering that will see the e-Commerce giant valued at about $3.2b.

Mark Jessey, a prominent stock analyst on NYSE had noted that the proposed Konga IPO is a much sought-after one by investors, many of whom have followed within the last eight months the huge strides and trajectory of the business which came under new ownership after the exit of previous majority investors, Naspers and AB Kinnevik.

“There have been significant investments in critical areas of the Konga Group business portfolio including the omnichannel strategy it pioneered, strong physical presence with a growing chain of retail stores, multiple warehouse facilities, a licensed mobile money/fintech platform and a credible logistics arm with which it has solved the problem of delivery.

“These factors have made Konga the pride of potential investors and there is renewed confidence that Konga can re-write the history of e-Commerce in Nigeria and on the African continent,” he conclu