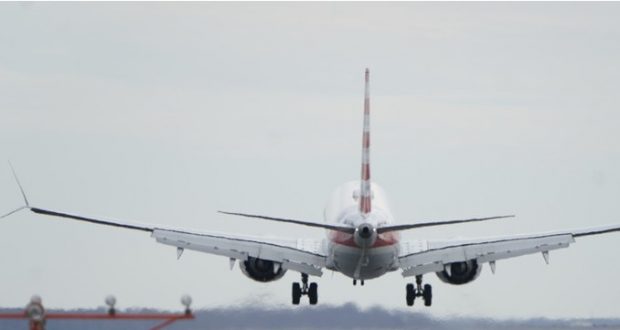 Report has it that FAA allowed Boeing to carry out its own flawed safety analysis of the calamitous 737 MAX to hurry the “coffin on air” into the aviation market ahead of Airbus’ A320neo, a classic case of  #Profitbeforelife

The troublesome autopilot feature believed to be behind two crashes of Boeing’s 737 MAX 8 airplane met all FAA requirements, the manufacturer claims. However, Boeing’s own safety analysis was riddled with flaws, engineers say.

Recalled, Ethiopian Airlines Flight 302 nosedived into a field shortly after takeoff last Sunday, killing all 157 people on board. Last October, a similar fate befell Indonesian Lion Air Flight 610, which plunged into the sea, killing all 189 passengers and crew. In both cases, the 737 Max 8’s MCAS monitoring system is believed to have pushed the plane’s nose down automatically, throwing the aircraft into a dive.

There are “clear similarities” between the two accidents, Ethiopia’s transport minister told reporters on Sunday.

With the 737 Max 8 grounded worldwide, the MCAS system is now under scrutiny. A Boeing spokesman said on Sunday that the system met all of the Federal Aviation Administration’s (FAA) certification requirements, but a group of anonymous Boeing and FAA engineers told the Seattle Times that the FAA delegated much of the safety analysis to the company itself, which cut corners to deliver the plane on time.

Due to the plane’s relatively forward engine placement, its nose was liable to drift upwards during flight, a characteristic that could lead to engine stalls. The MCAS system was designed to make micro-adjustments to the tail’s angle to push the nose back down and counteract this.

According to RT, Boeing’s analysis, the engineers said, understated the power of this system. By the time the planes entered service, the MCAS system was able to move the tail more than four times further than the initial analysis stated. Furthermore, the analysis failed to account for how the system would reset itself every time a pilot responded, allowing it to repeatedly push the plane’s nose down.

The MCAS system relies on only one sensor to read the nose angle. Had Boeing accurately assessed the impact of that system’s failure, such a setup would never have been allowed, the engineers said.

The FAA allowed Boeing to conduct its own safety analysis, and trusted the firm’s conclusions. Other air safety regulators around the world then certified the MAX 8 based on the FAA’s thumbs up.

Boeing did not refute the engineers’ claims, but said that “there are some significant mischaracterizations”with them.

Development of the 737 MAX was rushed, the engineers said, as Boeing was competing to bring the plane to market before Airbus’ A320neo. In this environment, the company allegedly cut corners. The MCAS system was not mentioned in any training manuals, and was expected to only kick in in extreme circumstances. Boeing’s insistence on its safety allowed 737 pilots to switch to flying the MAX 8 with minimal extra training, an attractive prospect to cost-conscious airlines.

One pilot said his training involved little more than a one-hour session with an iPad, with no simulator hours.

Moving forward, Boeing has promised to update the 737 MAX’s software, limiting the strength of the MCAS system and allowing it to take readings from multiple sensors. However, the Seattle company’s troubles are far from over. As the planes stay grounded, Boeing’s stock is falling and airlines are beginning to demand compensation.

READ ALSO  How to Safeguard Your Phone Life

The FAA, meanwhile, has said that it may take “months” for Boeing to apply the necessary software updates. 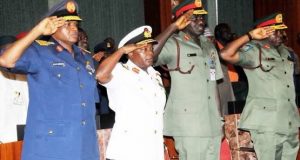 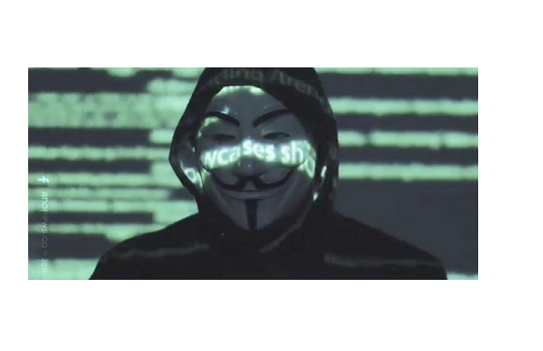