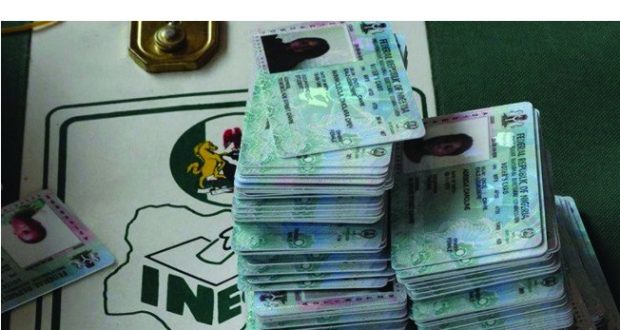 “from the data in the 1st respondent’s (INEC’s) server…the true, actual and correct results” from “state to state computation” showed that Atiku polled a total of 18,356,732 votes to defeat Buhari whom they said scored 16,741,430 votes,” according to The Punch.

They said the results were the total votes scored by the candidates in 35 states and the Federal Capital Territory Abuja, as there was “no report on sever” about the results from Rivers State as of February 25, 2019.

This development has sent shock waves within ruling All Progressive Congress (APC) who are yet to respond to damaging report.

The petition, which sought to rely on 50 sets of documents, was filed before the Presidential Election Petitions Tribunal in Abuja against the Independent National Electoral Commission, Buhari and the APC as the first to the third respondents, respectively. 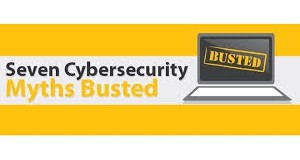 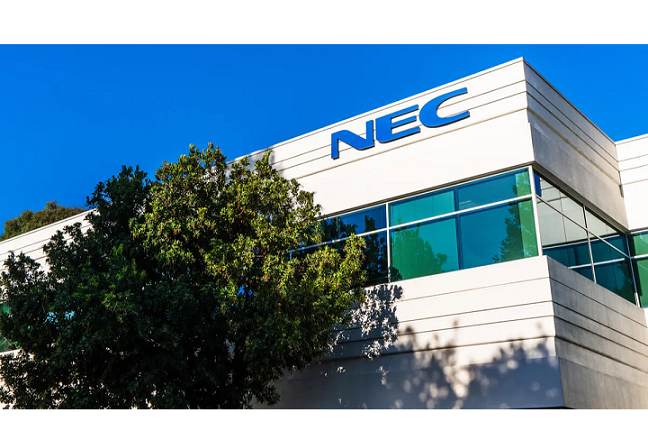 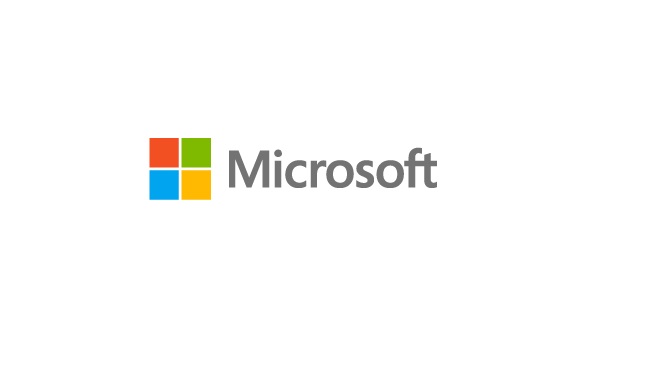