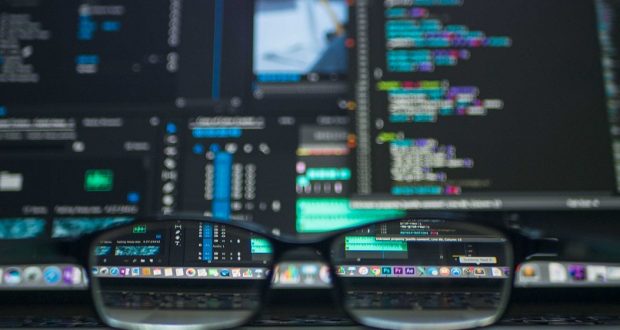 Africa Trade Week: Why Africa Is Open For Business

*With impressive economic growth figures, Africa is becoming an attractive destination for trade and export.

Africa is open for business and the continent is looking increasingly attractive as a trade and export destination, with average annual growth for Sub Saharan Africa forecast at 8% until 2023, which is a positive outlook following the downturn between 2015 and 2017.

This is according to Liz Whitehouse, MD of Africa House and Africa research partner to dmg events.

Africa Trade Week will be held from 23 to 25 June 2019 at the Gallagher Convention Centre, in Midrand, and includes the co-location of the South African International Trade Exhibition (SAITEX), The Hotel Show Africa, and Africa’s Big 7.

Whitehouse pointed out that East Africa is primarily the driving force of growth on the continent, with the regional economy showing no contraction, as opposed to other regions.

This is largely because East Africa is not an extractives-dependent region, with mining and oil and gas only now starting to become of some importance. With South Africa and Nigeria excluded from regional data, East Africa emerged as the largest regional economy by 2018, she noted.

On the other hand, Southern Africa – even including South Africa – is the worst performing major region, with Angola, Mozambique, Zambia and DRC all hit by commodity price declines, while Zimbabwe, eSwatini and Malawi were affected by a combination of commodity prices, drought and

“West Africa looks relatively good, with the regional GDP growing from $600 billion to over $1 trillion and Nigeria expected to rebound in 2019 and beyond,” says Whitehouse.

“Central Africa is the smallest regional economy, but ticks along and is expected to maintain growth of around 3.5% a year – much of it driven by regional gateway Cameroon.”

Whitehouse noted that by 2023, the continent will see five economies of over $100 billion (Nigeria,

She points out that in many African countries and regions, key development drivers are inextricably linked to corridors – either by design or fortune. “As such, corridor development and ‘anchor tenants’ or projects are once again becoming critical in Africa’s development story.”

On the point of urbanisation, Whitehouse points out: “Urban areas in Africa comprise 472 million people. That number will double over the next 25 years as migrants push to cities and due to internal city growth. The largest cities grow as fast as 4% annually.”

She describes the urban “middle class” as not yet a stable entity, but a large “floating class” that hovers just above the poverty line, while the lower-middle consumer group added two million people a year in last decade. The upper-middle class remains a relatively small group, but is growing.

According to Lynn Chamier, event director at dmg events, Africa Trade Week will bring the world to Africa and Africa to the world to source products, discuss issues and trends, and identify opportunities for international trade. More than 11 000 international industry professionals, from 53 countries, as well as more than 500 exhibitors, from more than 40 countries, will gather for the event, which will provide ample opportunity to do business and network.

This year, dmg will introduce a premium “matchmaking” service to assist exhibitors to meet their target market and will set up and facilitate personalised meetings between interested parties.

There will also be a variety of features that visitors can expect to experience at Africa Trade Week, including: The Global Pizza Challenge, Kitchen of the Future, Africa Housekeepers League of Champions, Wine Village, IID Design Pavilion (African Institute of Interior Design) and the DTI/Brand SA pavilion.

To book a stand or to register as a visitor, go to the websites: https://www.saitexafrica.com/; https://thehotelshowafrica.com/ ; https://www.africabig7.com/

2019-04-03
ITNEWSNIGERIA
Previous: Nigeria: Why Telecoms Regulator Insists SIM Registration A Must
Next: Court Did Not Void Sale of 9mobile – We Urge Stakeholders to Remain Calm