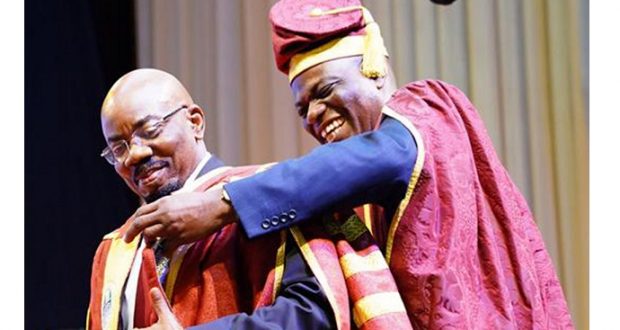 Dr Ovia was recognised during the 50th Convocation Ceremony of the University of Lagos.

In his acceptance speech, he said he was honoured to be awarded the degree and the vice-chancellor, the governing council, as well as the Senate of the university.

He described UNILAG as a centre of excellence that has produced a large number of illustrious individuals in both private and public sectors of the country.

Dr Ovia, however, decried the state of the nation’s education and called for joint efforts from the government and the private sector to improve its condition.

He said there was a need for the private sector to support the Federal and state governments, to rebuild universities across the country. 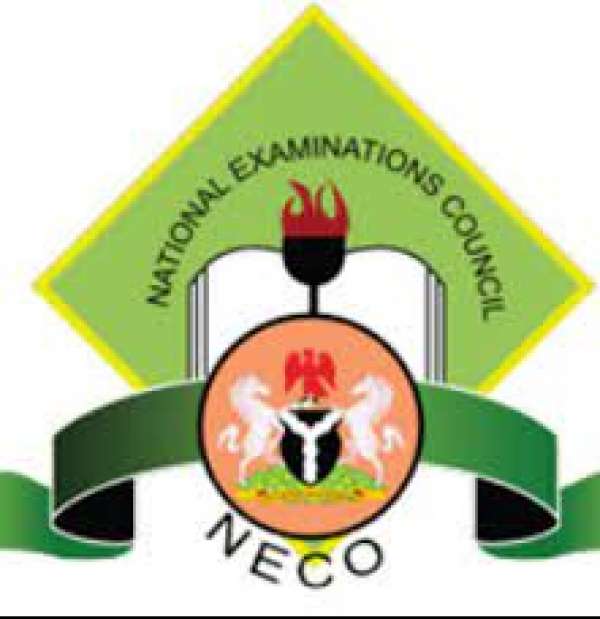 No extension for 2021 SSCE registration – NECO

NECO say the Registration started on ...