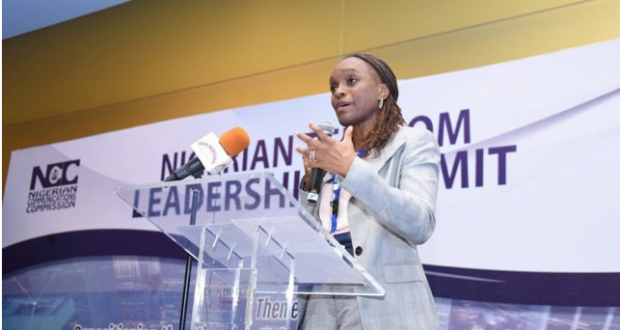 Angry Stakeholders Thursday Urged Federal Government under the leadership of President Muhammadu Buhari to Issue Executive Order as a last resort to put an end to multiple taxation and activities of state governments, local communities and agencies against telecoms Infrastructure in the country

Speaking in Lagos at the maiden edition of the Nigerian Telecom Leadership Summit organised by Nigerian Communications Commission (NCC),  Mrs Omobola Johnson urged the Federal Government to implement Executive Order in order to curb the lingering cases of multiple taxation, vandalism of telecom infrastructure by agencies of government in the country.

The  former Minister of Communications Technology said as a minister she held meetings with some states about the importance of telecoms to the nation and the need to end multiple levies.

She noted that they would reverse decisions after she left and the nation cannot afford actions of state governments and Local Communities against telecoms Infrastructure.

Stakeholders at the event lamented and frowned at the draconian and extant laws being used by state governors and other agencies of government to spin revenue from telecom operators.

They believe that the Executive Order will reverse the trend, where government agencies arbitrarily harass telecom operators in a bid to generate revenue for their states by all means.

Johnson said “an Executive Order will compel the Nigerian Communications Commission to be more forceful in terms of regulation. The Federal Government should give Executive Order to strip out multiple taxation in the country’s telecom industry. It is a matter of talking to the Governors.”

Omobola, who was the keynote speaker at the summit, with the theme: ‘Repositioning the Nigerian Telecom Industry for the Future; Prospects and Challenges’, argues that the idea of engaging the state Governors to step down on multiple taxation has not worked in the past and may not likely work anytime soon.

“For me, the NCC must not be afraid to innovate or experiment. The regulator must take some risks to innovate. They are in a unique position to give action to state Governors not to temper with telecom infrastructure, as it enables other sectors of the Nigerian economy,” she added.

Echoing Omobola’s position, Engr. Gbenga Adebayo, the Chairman of the Association of Licenced Telecom Operators of Nigeria (ALTON), said engagement with the Governors has been ongoing for years and it has not worked, emphasizing that the regulator needs to be more strategic to do something different.

He said the multiple taxation and arbitrary closure of telecom sites has always affected the quality of service, which will turn impact on other sector. 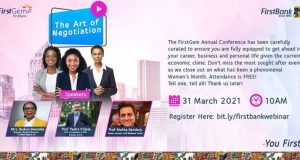