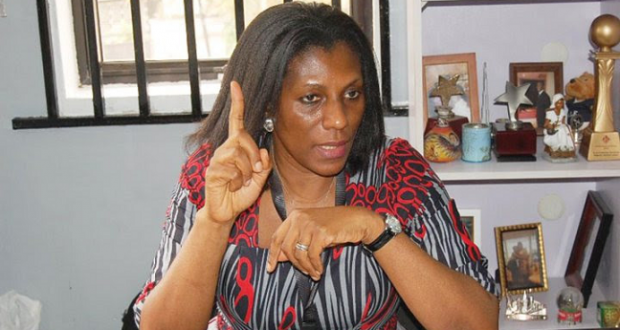 Nigeria’s online shopping destination, Jumia has announced today it has has empowered resident women in Lagos to deepen e-commerce penetration in the country, according to a statement.

It added that this is through the company’s Women & Youth Empowerment Programme, created to provide training and support to young women and youth seeking to expand their sources of income.

The programme, which is also aimed at ultimately bridging the widening unemployment gap among the youth in the country, had its pilot phase launched on  Friday 14th June 2019, at the Jumia Experience Centre in Yaba, Lagos.

According to the Chief Executive Officer of Jumia Nigeria, Mrs Juliet Anammah, when women are empowered, families are also empowered. She also noted that the empowerment programme aligns with Jumia’s mission of improving the everyday lives of Nigerians.

Mrs Esther Olusanya, a full time housewife and Mrs Omoboanle Ajala, a local tailor in Agege suburb of Lagos, were among local women who attended the programme. The two nursing mothers described the initiative as an “excellent supplement for women looking to make extra income to support their families, while helping others save time and save money on Jumia”.

One of the facilitators of the programme, Jumia’s Head of Growth Marketing, Mr Olusegun Martins, stated that “beyond empowering women, the programme has a long term goal of helping consumers understand how to benefit from online shopping, especially among rural dwellers”. He encouraged the participants to leverage the programme to support themselves.

e-Commerce business in Nigeria are facing challenges. Rocket Internet announced that they have sold their holding in Jumia.  Without stating their reasons for pulling out of Jumia, analysts and keen watchers of the Africa e-commerce market were quick to point to lack of profitability.