More than 303 Nigerian students from the 17 states of southern Nigeria have received no less than $7.5 million in full or partial scholarships from 225 American universities and colleges to study in the United States for the 2019-2020 academic session, according to Nigeria US Embassy in a statement.  .

Acting United States Consul General Osman Tat disclosed this in Lagos on Tuesday during the 2019 EducationUSA pre-departure orientation for students who have received offers of admission and scholarships to attend U.S. colleges and universities this fall.

Noting that the U.S. remains a top destination for international students, Acting Consul General Tat explained that the list of acceptances for Nigerian students for the upcoming academic year has been quite impressive, cutting across many of the 50 U.S. states.

“I congratulate each one of you on your tremendous success. This is a very important step in your life. I encourage you to make the most out of your time in the United States to acquire the requisite skills and knowledge needed to support Nigeria’s development,” Tat told the group of U.S.-bound students.

The pre-departure orientation is intended to assist students to prepare for their move from Nigeria to attend a college or university in the United States.  The event included interactive sessions on topics such as travel planning, adjusting to life in America, safety on campus, and F-1 visa rules for international students.

Participants also had the opportunity to meet with students currently studying in the United States who offered tips on how to prepare for the U.S. academic, social, and cultural environment.

Among the departing students are 13 EducationUSA Opportunity Fund grantees —10 undergraduate and 3 graduate students, with full scholarships — who received financial aid to cover the up-front cost of obtaining admission.

Annually, through the Opportunity Fund Program, the U.S. Consulate’s EducationUSA Advising Centre assists talented low-income students who are good candidates for admission to U.S. colleges and universities, by funding their application process.

According to the latest Open Doors Report, published annually by the Institute of International Education, Nigeria is the 13th highest sending country of international students to the U.S., with about 12, 693 Nigerians currently studying in the United States. 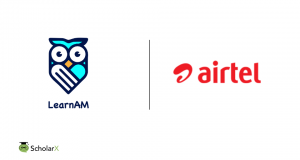 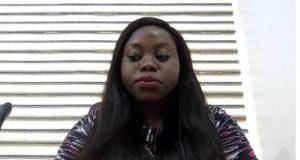 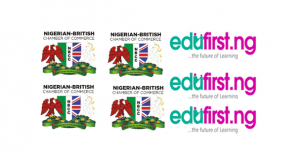 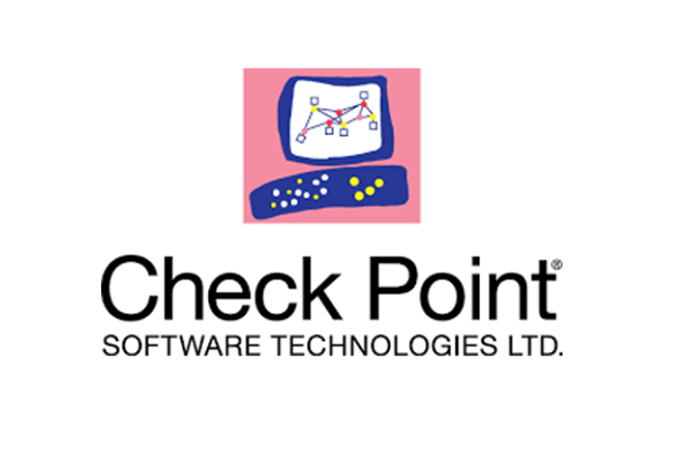 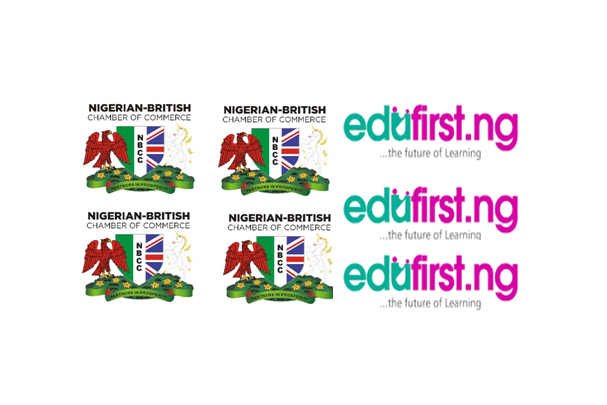 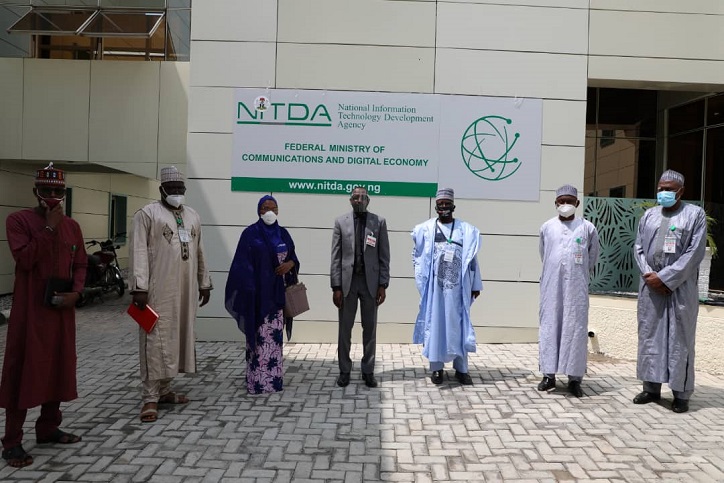 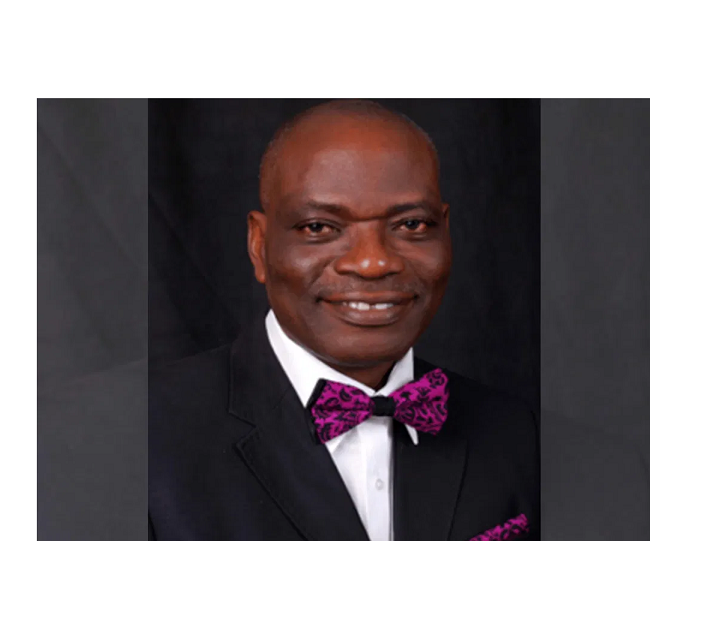