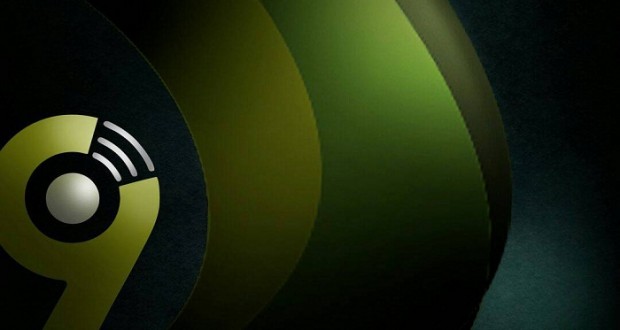 According to a statement signed by Mr Layi Onafowokan,  Acting Director, Marketing, 9mobile, the winner from the shortlist for the 2018 edition of the 9mobile Prize for Literature competition comprising What it Means When a Man Falls Down from the Skyby Lesley Nneka Arimah, a Nigerian; Stay with Me by Ayobami Adebayo, also a Nigerian; and Asylumby Marcus Low from South Africa, will be announced soon.

The Executive Management of 9mobile will like to sincerely thank all the eminent scholars that have served as the Patrons and Judges of the 9mobile Prize for Literature initiative for their excellent service over the years since the debut of this flagship literary Prize in 2013.

The 9mobile Prize for Literature, launched in 2013, is the first pan-African literary Prize that celebrates African first-time writers of published fiction. It is open solely to writers from African countries, resident anywhere in the world. Zimbabwe’s NoViolet Bulawayo won the inaugural edition of the prize in 2014 with We Need New Names, while South African novelist Songeziwe Mahlangu won with Penumbra in 2015. Fiston Mwanza Mujila from the Democratic Republic of Congo won in 2016 with Tram 83, and in 2017 Nigeria’s Jowhor Ile won for his first book And After Many Days.