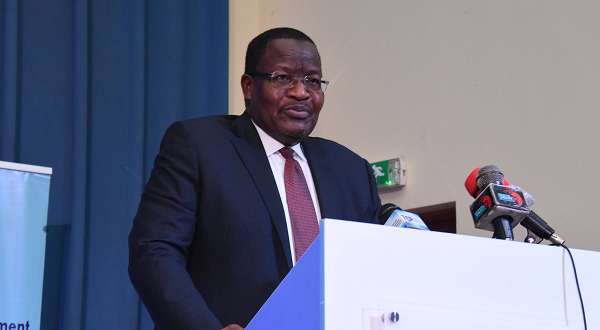 Executive Vice Chairman of the Nigerian Communications Commission (NCC), Prof. Umar Danbatta, Thursday, laments that only 17 million people in Africa’s most populous country, Nigerian, are connected to the broadband 4G networks, a far cry from the country’s estimated 200 million populations.

Danbatta revealed this while delivering a keynote address at the Nigerian e-government Conference in Lagos.

“We are actively exploring the utilisation of television white space (TVWS) technology to expand affordable broadband services to rural areas, while we have issued Infrastructure Company (InfraCo) Licences to some organisations to deploy fibre across the geopolitical zones with Access Points in all the 774 local government areas of the Federation,” it said.

The EVC who was ably represented by the Director of Public Affairs, Dr. Henry Nkemadu, said in this regard, the Commission has continued to push various initiatives to deepen access to the Internet and by extension, broadband services in the country. Pushing out some figures, the telecom regulator stated that it has exceeded its target for Broadband Penetration in 2018 and will continue its drive towards universal access as detailed in the framework of its 8 Point Agenda.

It also adds that it hopes to increase the number of fibre deployment in Nigeria to 127,000 kilometre from its current 42,000 kilometer of fibre connectivity in the country. Through the InfraCo initiatives, therefore, the Commission expects additional 30,000 kilometre of fibre to be added. 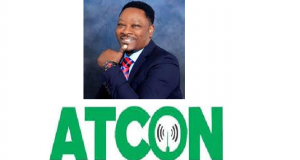 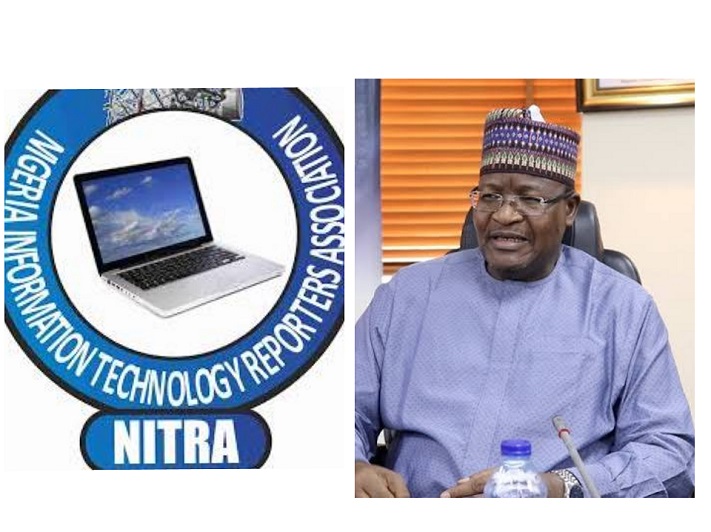 IT News Nigeria: Advertisement The Nigeria ...