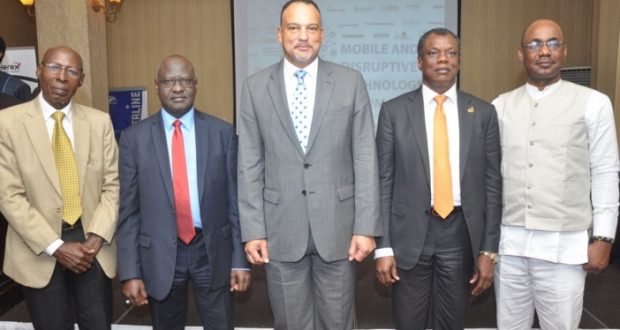 The Executive Vice Chairman (EVC) of the Nigerian Communications Commission (NCC), Prof. Garba Danbatta has re-echoed the commitment of the Commission to unleash more connectivity in digital economy to drive the frontiers of the industrial growth in Nigeria.

Danbatta stated this during the maiden edition of Mobile and Disruptive Technology Forum (MoDiTECH2019) organised by TechEconomy.ng in Lagos on Thursday (24/10/2019), where he was represented by Engineer Bako Wakil, Director, Technical Standards and Network Integrity, NCC.

The forum, with the theme: “The Power of Digital Services”, was apt, as discussion around the theme was coming at a time the world is exploring opportunities in newest technologies to harness the potentials of the Fourth Industrial Revolution.

Speaking at the forum, Danbatta said the NCC, through its regulatory excellence, is at the forefront of unleashing the digital economy that will spur industrial growth, job creation, and Return on Investment (RoI) for investors.

According to him, the internet is at the leading edge of digital revolution, which informed why NCC is supporting operators to deploy more infrastructure.

“Today, Nigeria has started a testrun of 5G, the latest technology for delivering broadband services and such other services as Internet of Things (IoT), Artificial Intelligence (AI).The trial will last for three months. Nigeria hopes to join other countries which are in a rush to deploy the 5G technology because of its immense promise for digital communication,” Danbatta said.

The EVC also disclosed that the Commission was “at the verge of sending the N65 billion request for supporting the already six infrastructure companies (InfraCos) licensed to roll out broadband infrastructure across the country, to the Federal Executive Council (FEC) for approval,” he said.

“The renaming of the Ministry shows a demonstration of the future of telecoms in all government sectors and the economy; the EVC, therefore, commended the Minister, Dr. Isa Pantami and members of the Federal Executive Council for the foresight and dramatic change. This, will spur a new debate and redirect the Ministry and other agencies under it as well as the private sector to a new awakening that digital economy brings,” he added.

Peter Oluka, The Editor, TechEconomy.ng and convener of the event, said the event was organised “to discuss, brainstorm, learn and review the overall impact of new digital technologies that are disrupting many industries.” 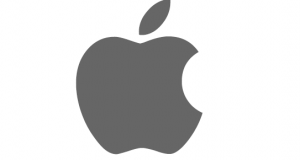 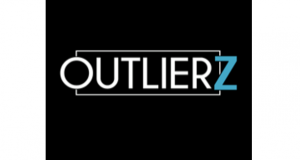 How US maker sells new Chips to China’s Huawei 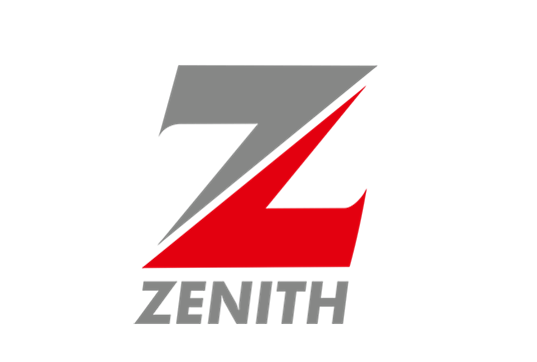 Zenith Bank has revealed that customers ... 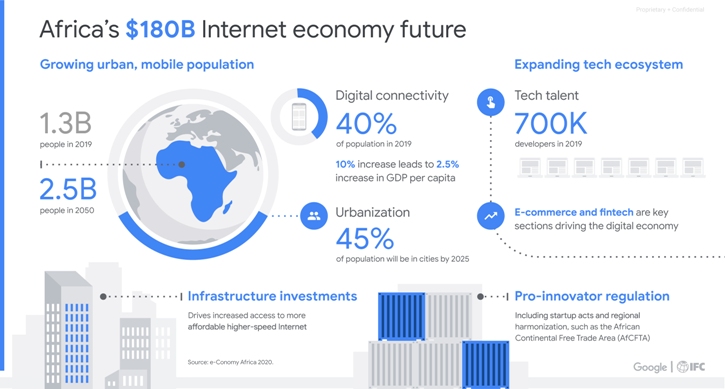 Konga Yakata to break all existing ...