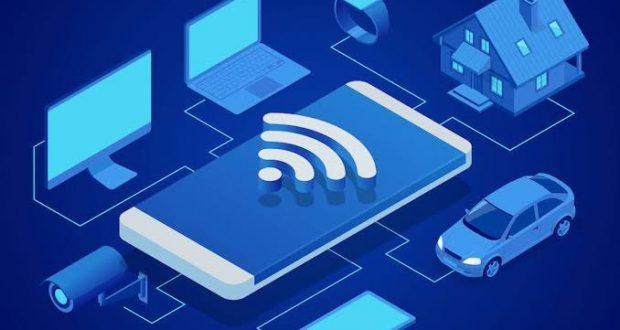 The broad goal of the National Broadband Penetration (NBP) Committee to achieve 70% Broadband penetration by 2025, Analysts in the telecommunications industry have said. A number of countries with lower gross domestic products (GDP) and per Capital Income have achieved greater broadband penetration raising the hope of the same possibility in Nigeria, the analysts have pointed out.

According to Emanuel Onajite, a research analyst whose research focus has centred on the impact of broadband penetration on low income economies, “There is an indication that Nigeria is finally waking up to the need for telecommunications as a major pillar for national development, the inauguration of the National Broadband Penetration Committee is a pointer to the fact that things are set to change.”

Minister of Communications and Digital Economy Isa Pantami say the federal government and ministry are encouraging institutions to host their data in Nigeria. While speaking to journalists, Pantami said the need to boost broadband penetration from 37.8 percent currently to over 70 percent in the next five years was the pedestal for NBP 2020-2025.

The plan should attend to about 195 access gaps in the country, where some 40 million Nigerians reside. The minister said pervasive broadband penetration will make Nigeria a truly digital economy. A 25-member committee, led by MainOne Cable CEO Funke Opeke, has been inaugurated, and the team is expected to come up with a plan by the end of Q1.

The committee is expected to take a critical look at where the country is, after painstaking review of the 2013-2018 phase and the status of penetration now. The members were enjoined to examine the challenges with a view to proffering solutions.

According to Onajite, the committee is just settling down to work and should not be rushed as they work on structures that will deliver pervasive broadband for Nigerians by the set target of 2025.

The Presidency demonstrated its commitment to improving the broadband situation of the country and the National Broadband Penetration Committee is working on a holistic plan that will proffer solutions to these issues. Chaired by Ms Funke Opeke and the team of experts with impressive pedigree of delivering in the digital space is set to deliver on the promise of a connected Nigeria.

This is critical because of the correlation between pervasive internet penetration and economic development. The World Bank estimates that for every 10% increase in broadband, GDP grows by more than 1%. 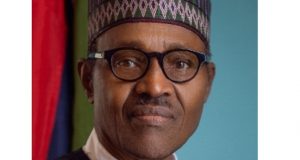 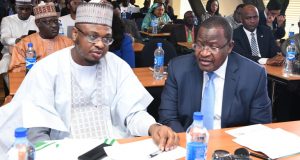 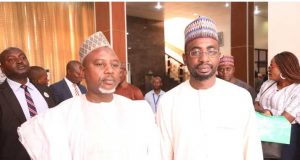 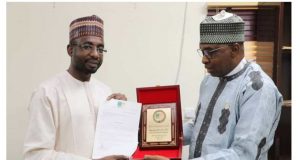 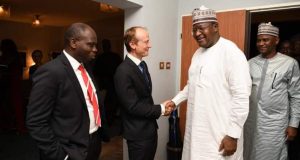 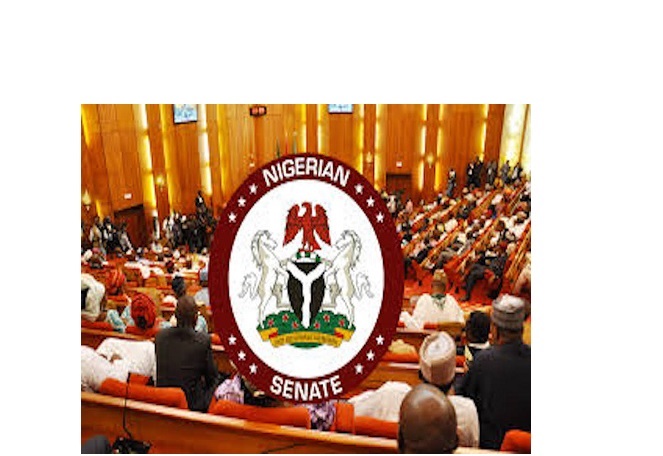 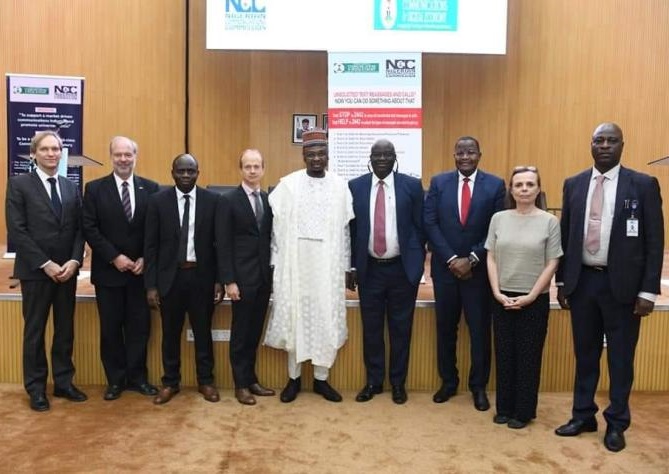 IT News Nigeria: The National Digital ...

IT News Nigeria: The Manufacturers Association ... 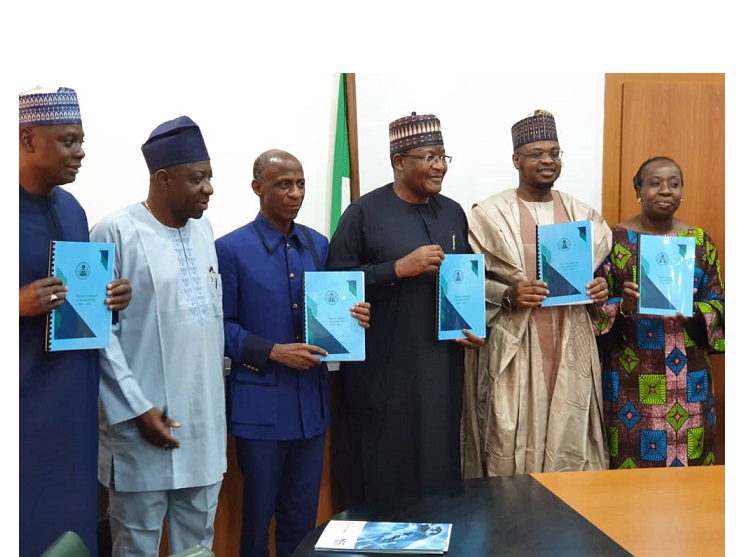 Why Govt must Reinforce Cybersecurity – Pantami