Closely related to the Commission’s efforts in deepening broadband penetration is its development of Open Access Model (OAM) initiative, principally aimed at extending access to digital services to all the 774 local government areas (LGAs) through the licensing of Infrastructure Companies (InfraCos) across geo-political zones.

As Public-Private Partnership (PPP) initiative, the NCC is expected to provide a counterpart funding, in form of stimulus, to encourage investors of InfraCo to deploy fibre optic infrastructure across the country. Already, subsidy negotiations with the licensees had been concluded by the Commission and efforts are being tidied up by the telecoms regulator to secure Federal Government’s approval for the disbursement of the counterpart funding to the licensees. This, however, will be disbursed to the InfraCos upon attainment of certain milestones in their area of deployment.

During a visit by the United States Trade and Development Agency (USTDA) to the Commission earlier in 2019, Danbatta had said that, “NCC had concluded the process leading to the disbursement of subsidies to the six licensed InfraCos in line with the digital transformation agenda of the Federal Government. The subsidy will augment the InfraCos’ capital expenditure (CAPEX).”

One aspect of the Commission’s regulatory activities which has added the needed fillip to its accomplishment with regards to broadband penetration is in the area of effective utilization of available spectrum. Apart from achieving and surpassing the 30 per cent broadband penetration, the NCC had recorded some broadband-driving successes, especially in the area of spectrum auctions. These include the auction of the six slots of 2×5 megahertz (MHz) in the 2.6 gigahertz (GHz) Band, re-planning of the 800 MHz band for Long Term Evolution (LTE), licensing of two slots of 10 MHz each in the 700 MHz band, as well as the opening up of the E-band spectrum 70/80 GHz band for both last-mile and backhaul services. Other regulatory instruments by the Commission in this regards include the Spectrum Trading Framework, which allows for transferability of spectrum licence from a dormant licensee to another operator that needs such spectrum which has been redundant for the deployment telecom services.

All these efforts are in keeping with the commitment of the Commission, as articulated by Danbatta early in 2015 that “NCC will develop and implement flexible, market-oriented spectrum regulatory policies that promote highly-efficient use of spectrum in ways that stimulate innovation, investment, and job creation and increased consumer benefits.” 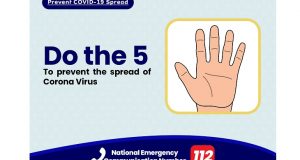 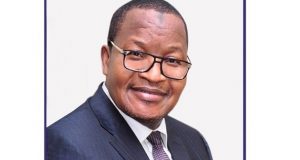 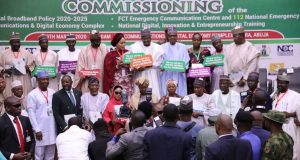 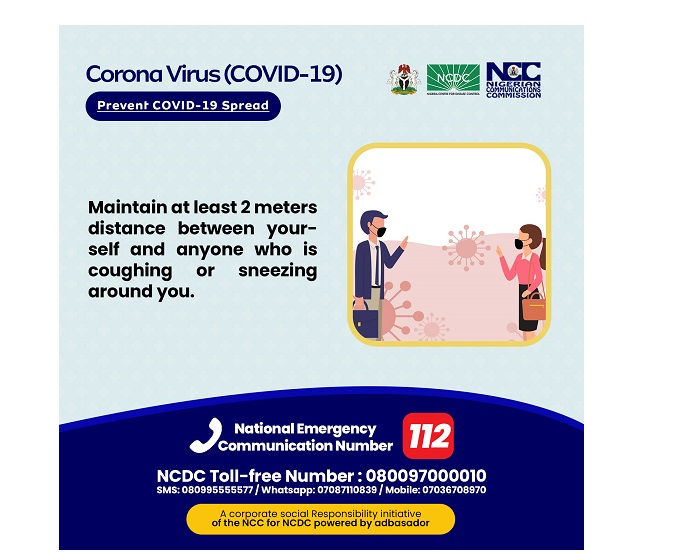 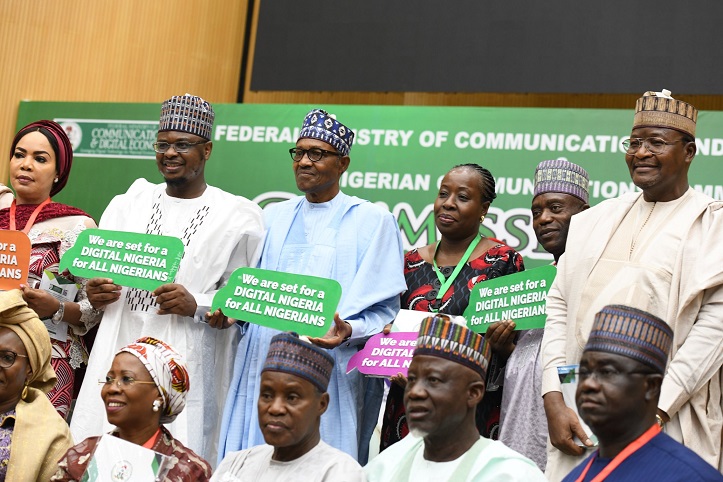 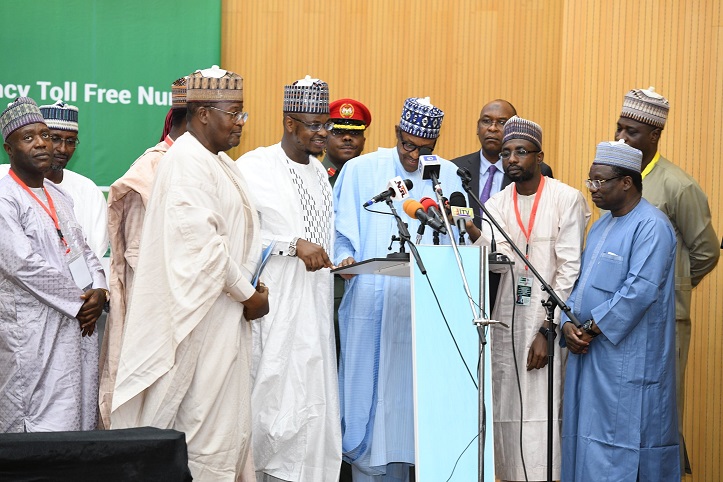