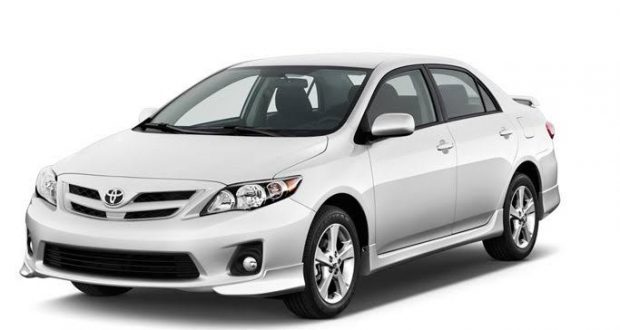 Toyota Motor announced in a press release that it is recalling 2.9 million 2.9million 2011-2019 Corolla models and others  from the United States over fear that airbags may not deploy in crashes.

Toyota also said the vehicles being recalled may be equipped with an electronic control unit (ECU) made by a certain supplier that is designed to receive signals from crash sensors and deploy airbags and seat belt pretensioners.

IT News Nigeria also gathered according to the release that the ECU device made by the certain supplier not named in the release may not have adequate protection against certain electrical noise than can occur in certain car crashes, the release said. This error could lead to the non-deployment of airbags in a crash.

In total, the company issued a recall for 3.4 million vehicles worldwide due to possible airbag failures.

On 2 January, the now-bankrupt Takata Corp. announced a recall of another 10 million airbag inflators, which is considered the final phase of its large-scale recall plan, the supplier said in an official statement. The recall covered supplies to 14 automakers including Honda Motor Co., Fiat Chrysler Automobiles, BMW AG, Subaru Corp., Ferrari, and Mazda.

According to Automotive News, the lethal airbag defect was accountable for at least 24 deaths and about 300 injuries worldwide

2020-01-22
ITNEWSNIGERIA
Previous: NCC’s milestones since 2015(4): Sheer Commitment to ICT Innovations in Telecoms Industry
Next: Tragedy as Teenager stabbed to death over cell phone in Kano 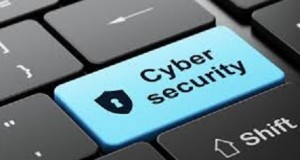 A new survey from Bitglass reveals that 61 ... 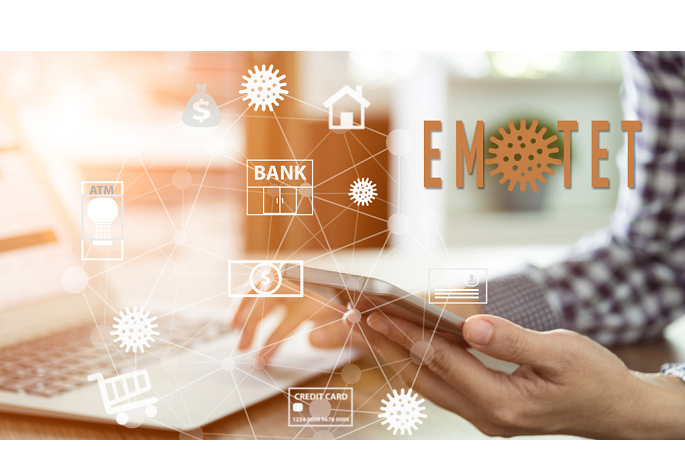