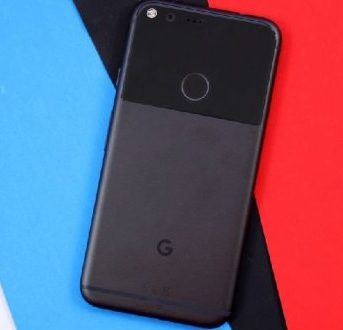 Tragedy as Teenager stabbed to death over cell phone in Kano

A teenager simply identified as Tochukwu, on Tuesday, stabbed his mate, Solo, to death over a stolen cell phone.

According to an eyewitness’ account, the victim, Solo, was struggling to retrieve his handset from Tochukwu, whom he accused of stealing, and hiding it within their residence.

It was learnt that while the late Solo was piling pressure on Tochukwu to surrender the phone to him, he drew out a sharp kitchen knife from his pocket and stabbed Tochukwu on the chest.

While writhing in pains, the late Solo, summoned courage and pursued Tochukwu despite the beads of blood dripping from his chest until he slumped.

Realising Solo has finally dropped dead, it was gathered Tochukwu instantly fled the scene and hurriedly threw the knife to a nearby gutter.

However, some angry youths within Sani Giwa road, Sabon Gari, Kano where the incident occurred, chased and caught the fleeing assailant before handing him over to the police.

Moments after the incident, some police officers stormed the scene and conveyed the lifeless body of Tochukwu soaked in blood away. (The Nation)