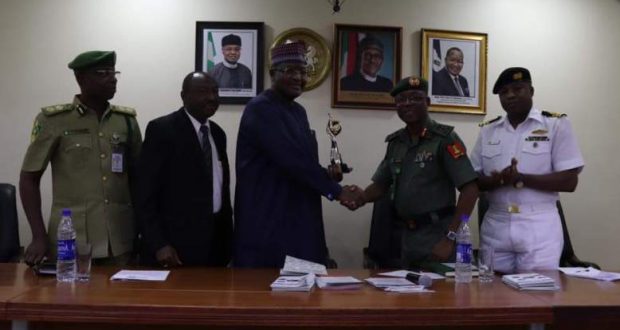 ECCs a success story because of Federal Government commitment – Danbatta

The Executive Vice Chairman (EVC) of the Nigerian Communications Commission (NCC), Prof. Umar Danbatta has said Emergency Communication Centres (ECCs) have become a success story today because of the commitment of the Federal Government and that Nigeria must leverage and appropriately deploy telecoms and ICT resources in the fight against insurgency.

Prof. Danbatta stated this Wednesday at the Conference Room of NCC Head Office at the induction of the Commission into the membership of Forum of Spokespersons of Security and Response Agencies (FOSSRA).

The EVC emphasised that the ECCs have become a success story today because of the commitment of the Federal Government and the culture of dedication to continuity of strategic national projects by successive leadership of the Commission.

Danbatta, who was ably represented by Bassey Uket, a Principal Manager at the Commission’s Special Duties Department, also said 18 of the Centres, which are located in state capitals, have been completed and he assured that with support of the Federal Government “we are not going to stop. We would like to express our commitment to continue with the remaining 18. We would not rest on our oars until all other 18 are fully functional because the ECC have started attracting attention” and are quite central to the management of security in the country.

Danbatta described the ECCs as a well-conceived project. It is a project that has enhanced the capacity of agencies in the security governance sector to manage crises. He informed the audience that the Centres are well-equipped to address the purpose for which they were established.

He affirmed that empirical knowledge of what ICTs can do in tackling numerous challenges explained Commission’s insistence on compliance by all stakeholders to the guidelines governing SIM registration, and why NCC had been upbeat in getting the Emergency Communication Centres (ECC) ready all over the country as directed by the Federal Government.

Danbatta recalled the collaboration between NCC and the security and other emergency response agencies especially at the ECCs and suggest that many of the multi-faceted challenges can be addressed with scaling up the degree of deployment of electronic strategies.

To underscore the imperative of electronic and digital communication systems in managing the nation’s security challenges, Danbatta stated that “as we are addressing the situation in one part of the country, you find escalation in another part of the country.”

Danbatta gave example of the 112 Emergency Communication Numbers, which are routed to the ECCs, as “a practical implementation of a security system that is bringing succour to citizens in distress”.

The NCC Chief Executive added that he was gratified that there is an increasing “interface between citizens who are in distressed security situation and virtually all security and other emergency response agencies connected to it”.

Earlier, Oluwatoyin Asaju, Director, Special Duties at NCC said FOSSRA, which was established 6 years ago by the Office of the National Security Adviser (ONSA), has performed well in coordinating public information activities of security and emergency response agencies and has helped to improve inter-agency collaboration.

He said the induction of NCC into the forum is a testimony to the Commission’s strides in this regard and also the visionary leadership of the Prof. Danbatta. He recalled the nature of operation and kind of facilities at the ECCs and urged Nigerians to use the Toll-Free 3-Digit Emergency Communication Numbers 112 to get help in times of security challenges.

Brigadier Onyema Nwachukwu, Director, Defence Information and Chairman of FOSSRA told the participants at the meeting that crisis is not peculiar to Nigeria and the present escalating trend speaks to emergent global culture where non-state actors resort to violence to express grievances.

He said agencies in the security sector are working all-round-the-clock to improve the nation’s security situation. The FOSSRA’s role according to him is to bring the public to speed on the activities of the security forces. He affirmed that other issues needed to be addressed for the physical security provided by the armed forces to have better impact.

One of these issues is national mobilisation of the mass media around the issues of security. Therefore, developing a national networking strategy of all stakeholders is important to address other challenges just as the challenge of inter-agency cooperation and collaboration among the security forces had been addressed.

Commodore Anas expressed the gratitude of the Centre and other partners to NCC for the vital roles the Commission had played in enhancing the management of the Nation’s security communication programmes. 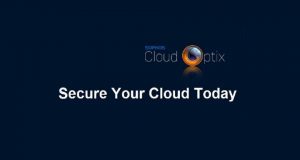 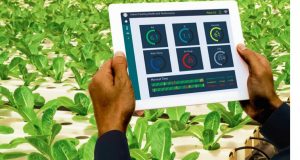 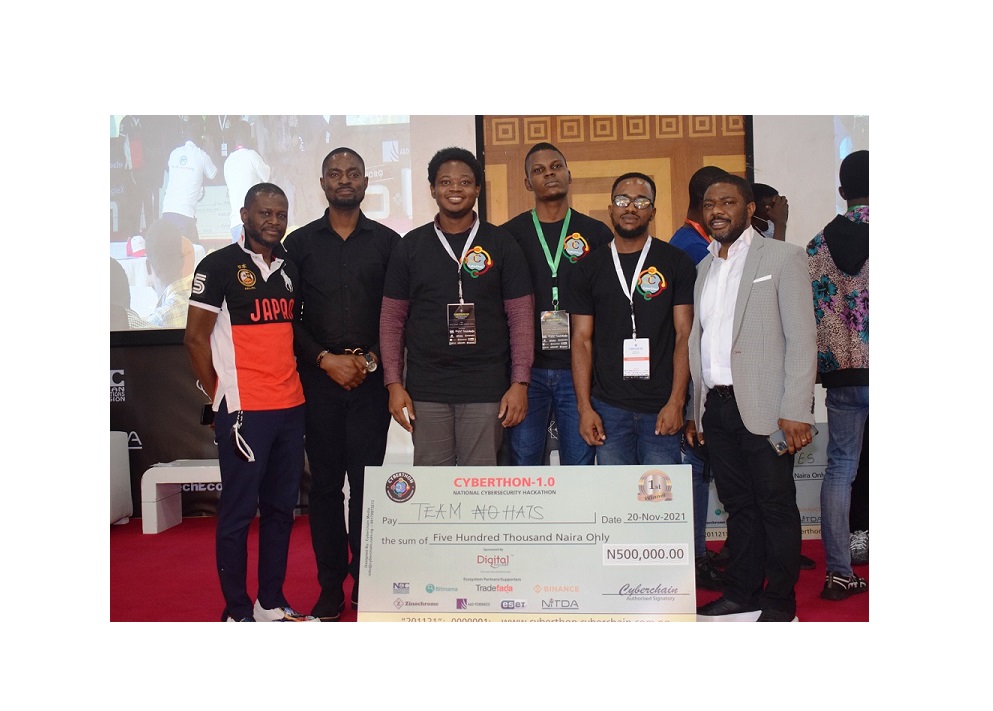 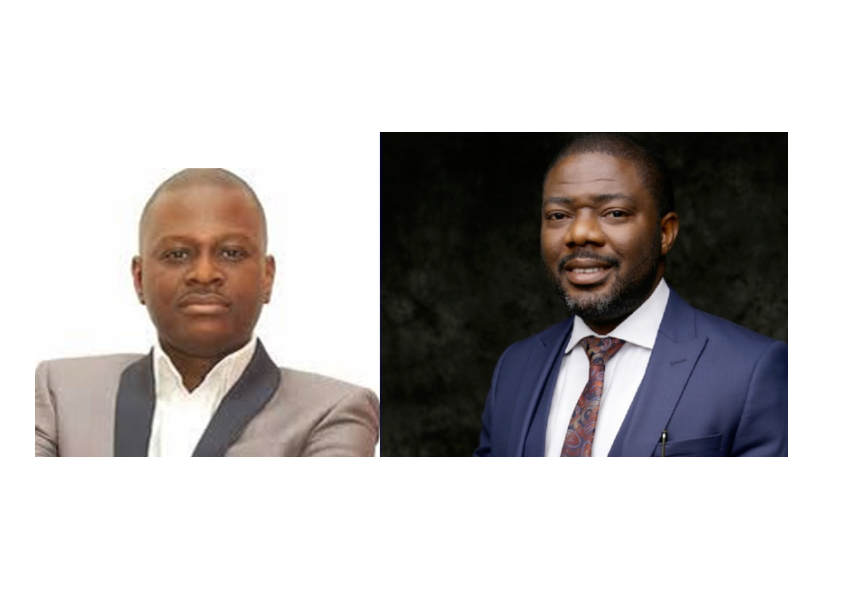 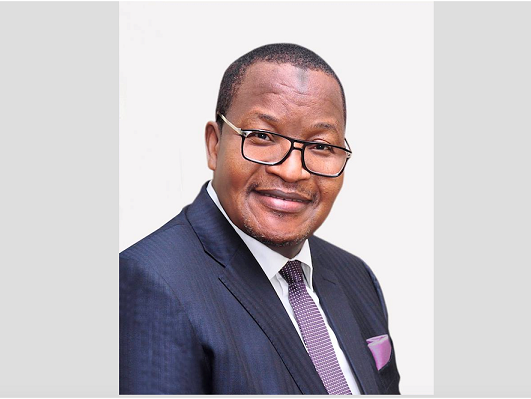