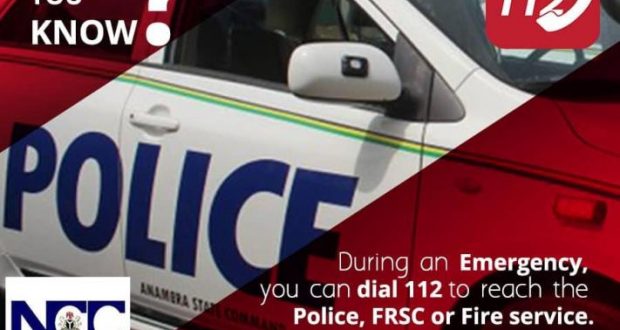 Request for a Meeting From Sinel Global Concept Ltd.

The meeting was held on May 16, 2019 and it was resolved that the matter be settled out of court subject to the provision of a letter of comfort from priority Ltd that they would comply with whatever regulatory decision that may be considered by the Commission.

The Commission received financial proposals from the four (4) companies selected out of the six (6) companies that participated in the Proof of Concept (POC) on Call Masking and SIM Boxing. The proposals were reviewed by the Committee.

Billyronks Global Limited applied to the Commission for the registration of a Joint Venture Agreement (JVA) between itself and Perpetual Global Limited without any prior approval from the Commission. The Commission, having reviewed the agreements, directed the parties to cease operation and give reasons why sanctions prescribed in the Regulation should not be imposed against them.

The Commission reported twenty four (24) Companies that continuously failed to renew their licences after expiration. Pre-enforcement notices were sent to the affected companies in which only five (5) responded to the notice. Consequently, enforcement action was approved against the 19 defaulting companies for operating without valid licences.

An enforcement action was carried out against Auto Tracker Nig. Ltd in Lagos on May 16, 2019 for providing communication services without licence. The suspect was arrested and handed over to the Nigerian Security and Civil Defence Corps (NSCDC) for interrogation. Auto Tracker Nig. Ltd was directed to immediately regularise and notify the Commission failing which all numbers in its database will be deactivated by MTN.

DCC Satellite Limited’s (DCC) transferred its licence to CWG contrary to Section 38 of the NCA, 2003 and Condition 10 of its IDA Licence without prior knowledge of the Commission.

Consequently, an administrative fine in the sum of N25, 000.000 (Twenty five Million Naira) only was imposed against CWG, based on the provisions of paragraph 14 (e) (f) (g) & (l) of the Enforcement Regulations, 2005, to serve as deterrence. The deadline for payment of the fine was 3rd of June 2019.