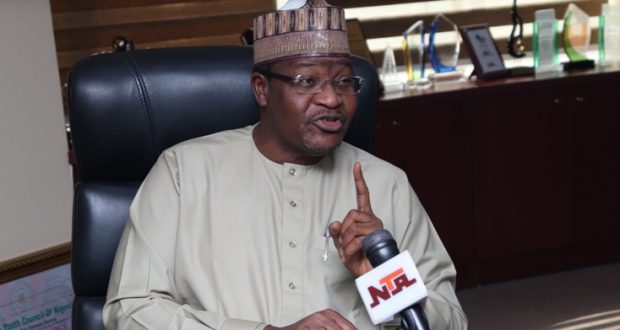 Bako Wakil, Director, Technical Standards & Network Integrity at NCC stated this while responding to questions on radiation level of a 5G network Thursday at the Social Media Week in Lagos.

According to him “generally, there is every reason for people to be apprehensive with respect to the radiation of a new technology such as 5G. However, the radiation from 5G is non-ionising. Non-ionising radiation cannot cause adverse health effects in humans. So, radiation in 5G is going to me minimal and not harmful,” he clarified.

Wakil identified the two major challenges to 5G network deployment as energy and infrastructure. He noted that while the Federal Ministry  of Communications and Digital Economy is coordinating the NCC, the National Frequency Management Council, and the National Broadband Plan to address broadband infrastructure deficits, the poor state of electricity supply in the country needs to be addressed by other sectors of the economy because that matter is outside the purview of the NCC.

Uzoekwe told the excited audience that the InfraCo Project will help to bridge the 200 access gaps involving some 35 million Nigerians, who have no access to telecom services, as already identified by the Commission.

It will be recalled that in November 2019, the NCC facilitated the first non-commercial Proof of Concept (PoC) trail of 5G network in Nigeria, which was undertaken by MTN, a Mobile Network Operator in Nigeria. That trial was done to demonstrate the possibilities of 5G operations in Nigeria, preparatory to the commercial launch of the service by telecoms operators.