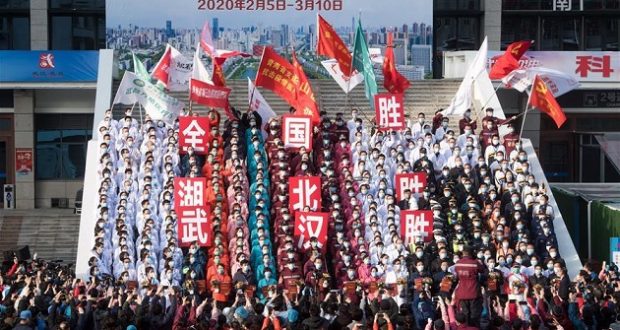 How China defeat coronavirus: All 16 temporary hospitals in Wuhan closed

The final batch of 49 patients walked out of the Wuchang temporary hospital at 3:30 p.m. Tuesday.

The temporary hospital, which was converted from Wuchang Hongshan Stadium, started operation on Feb. 5. With 784 beds, it received a total of 1,124 patients, and saw 833 patients discharged and 291 patients transferred to other hospitals.

Another temporary hospital which was opened nearby on Feb. 14 was also shut down Tuesday afternoon after 26 days of operation.

Featuring traditional Chinese medicine treatment, the makeshift hospital in Wuhan’s Jiangxia District was transformed from a sports center. It received a total of 564 patients, 392 of whom were discharged after recovery.

To treat patients with mild symptoms and isolate the source of infection, Wuhan converted public venues such as exhibition centers and gymnasiums into 16 temporary hospitals.

Zhang Boli, an academician of the Chinese Academy of Engineering, said the closure of all the temporary hospitals in Wuhan suggests that these hospitals have finished their historic tasks in the battle against the coronavirus.

READ ALSO  IT News Health: Coronavirus and ibuprofen, what you must know

The 16 temporary hospitals in Wuhan have received a total of 13,000 patients and have played an effective role, Zhang added. – Culled from Xinhua

2020-03-11
ITNEWSNIGERIA
Previous: 5G to account for 20% of global connections by 2025 – report
Next: 10 years jail awaits importers, sellers, users: Nigeria Senate goes after the masses, to ban generator use 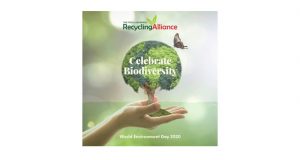 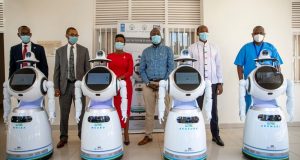 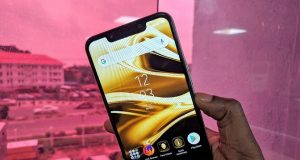 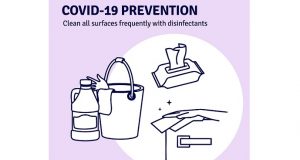 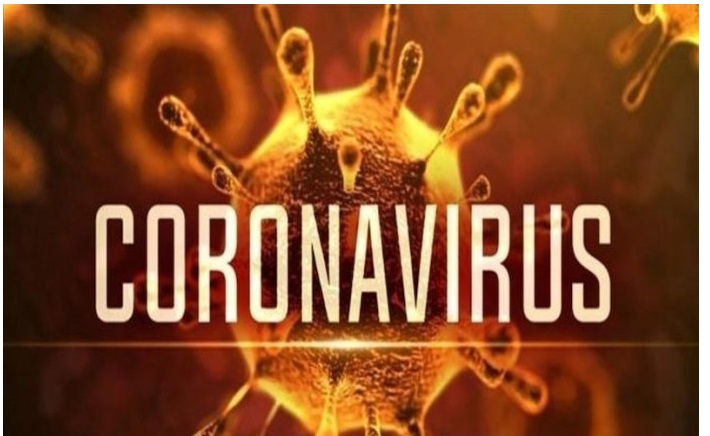 IT News Nigeria: The world’s experience ... 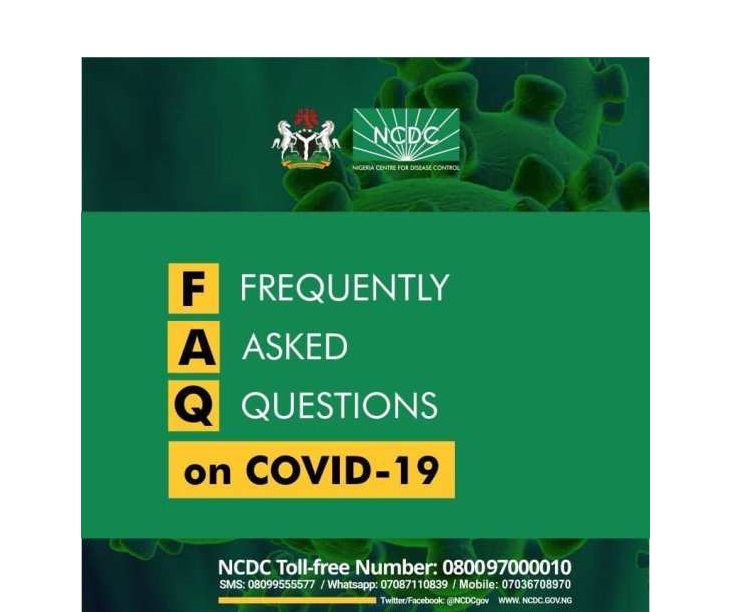 Updates on Coronavirus Disease 2019 and what you must know: COVID19 FAQ – NCDC 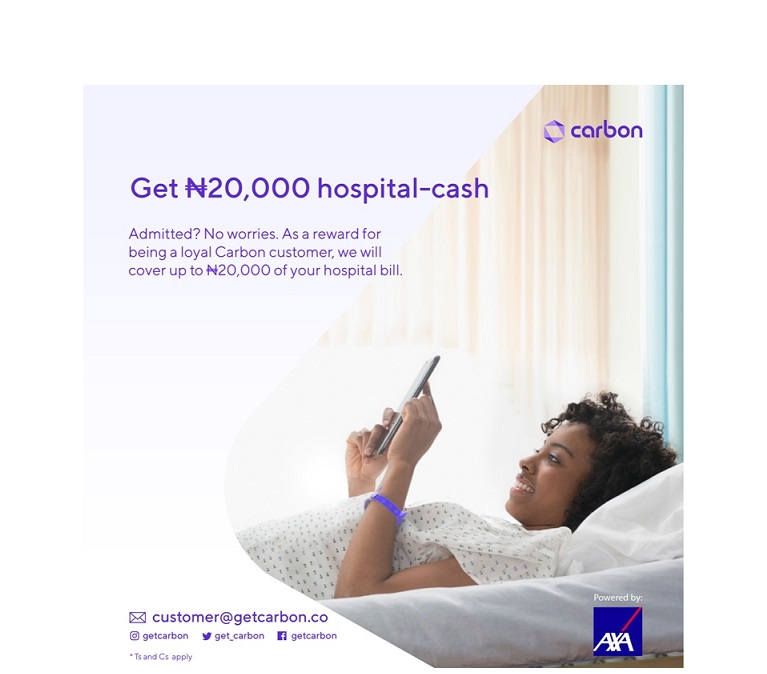 IT News Nigeria: New program will ... 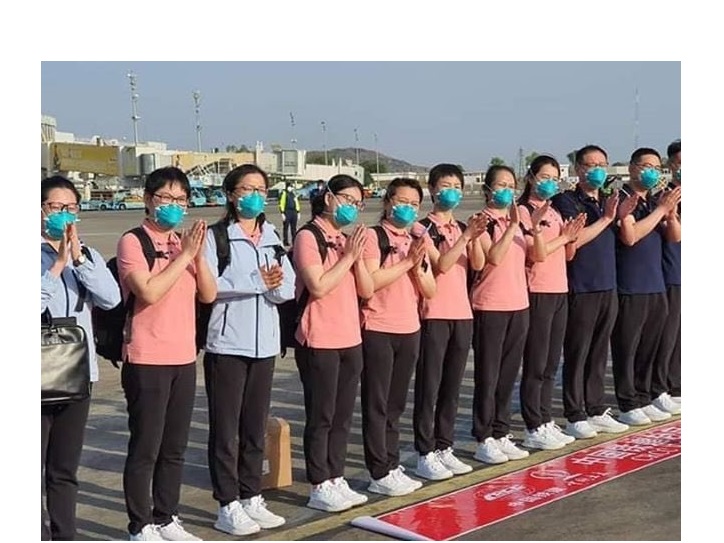 IT News Nigeria: People’s Republic of ...