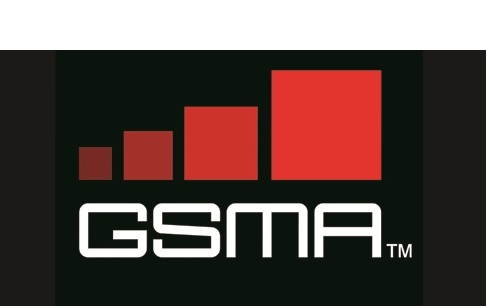 Why Mobile World Congress stays in Barcelona until 2024 – GSMA

The Mobile World Congress (MWC) has extended its contract to remain in the city of Barcelona until 2024, local media reported Wednesday.

The news came after the 2020 edition of what is considered to be the most important annual trade fair in the world for the mobile telecommunications industry was cancelled because of fears over COVID-19, just days before it was due to open on Feb. 24.

Every year the MWC is visited by over 100,000 people and calculated to bring in around 500 million euros (543.25 million U.S. dollars) of revenue and create around 15,000 short term jobs, with hotels and restaurants filled to capacity in the city at the lowest point in the tourist season.

John Hoffman, the CEO and Director of GSMA, the organization which represents the world mobile telecommunications industry, told RTVE that he would “do everything in my personal power to ensure this relationship continues,” and help ensure the MWC remained in Barcelona, after the cancellation of this year’s event.

Jordi Puignero, who is responsible for Digital Policy for the Catalan regional government (Generalitat), welcomed the news of the extension of the contract until 2024, saying it was “a great success that Barcelona will hold the main technology event of the world” for a further four years.

“This contract extension will have economic consequences and I think it is first element — a first measure to help reactive the economy and it is great news,” he added.

Meanwhile Pau Relat, president of the Fira de Barcelona exhibition center where the MWC is held, said it was “great news for the city (of Barcelona) and all of the country at this complicated time.” Enditem 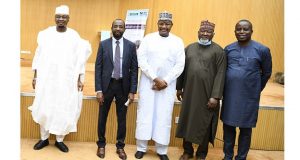 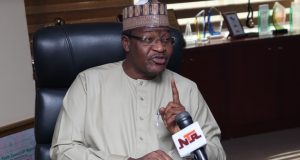 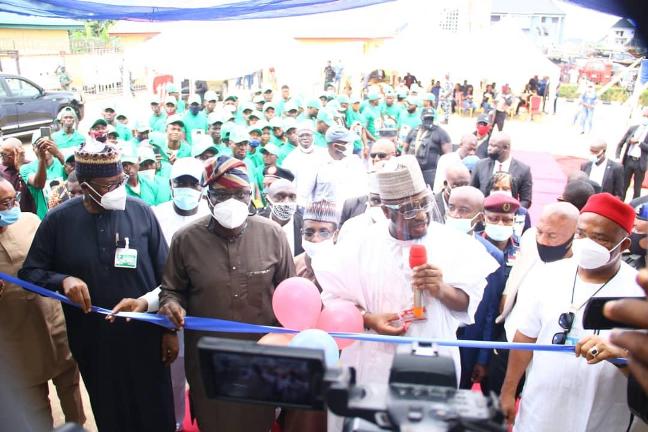 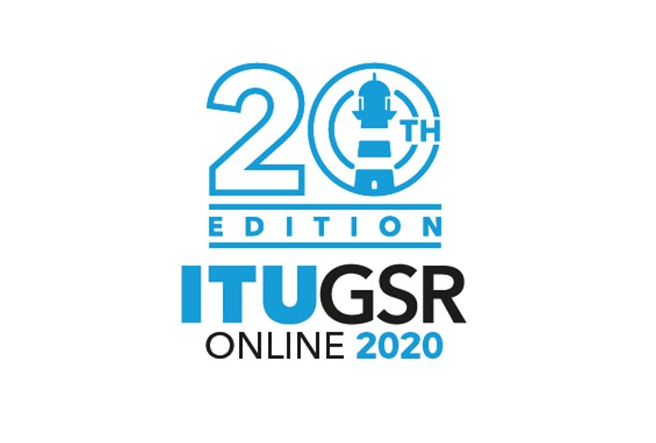 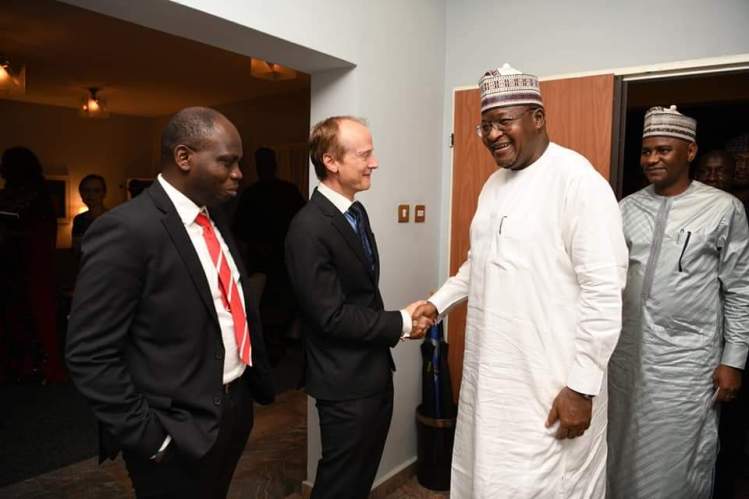