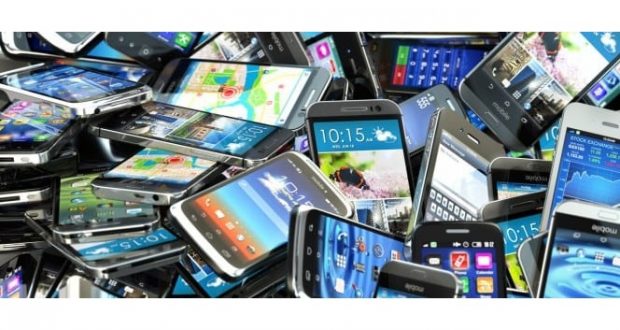 Global smartphone shipments fall by 17% coz of coronavirus

The latest smartphone shipment numbers from Strategy Analytics reveal an unprecedented drop that can only be due to the COVID-19 pandemic.

Total shipments of 274.8 million units in the first quarter of this year represent a 16.8% decline on the year-ago total. No vendors were spared the austerity, bar Xiaomi, which at least managed to tread water thanks to its Indian presence. Apple declined the least out of the big three, so has gained a chunk of global market share compared to Q1 2019.

“As expected, the global smartphone market delivered its worst performance since records began,” said Linda Sui of SA. “Demand for smartphones slammed to a halt in the quarter, as the Covid-19 virus scare shut down major economies like China and shoppers placed their spending plans on hold.”

“This was Samsung’s lowest quarterly smartphone shipments for eight years,” said Neil Mawston of SA. “Despite a strong line-up of A, S and Note series models, Samsung was unable to escape the virus-led plunge in smartphone demand. Despite US-China trade wars and the Covid-19 virus scare, Huawei was able to maintain its global smartphone share at a respectable 18 percent during the quarter. China remains Huawei’s core region and most of its sales take place there.”

“Apple’s global smartphone market share has risen from 13 percent to 14 percent in the past year,” said Woody Oh of SA. “Apple’s new iPhone SE model with lower pricing and larger presence in emerging markets like India will give volumes a further bump in the coming months.”

If the production forecast is anything to go by, the global smartphone numbers could be even worse next quarter. Supply chains are disrupted and discretionary consumer spend has gone down the toilet, while everyone sits tight and waits to see how things will play out. As with so many other industries, the smartphone sector will have its fingers crossed for an explosion of pent-up demand in the second half of this year. Incidentally, other analyst firms are increasingly publishing their numbers on the same day as SA, which we use as our primary source. It’s interesting to see how their estimates vary, so we’ve copied the Omdia and IDC tables below too. – Culled from Telecoms.com 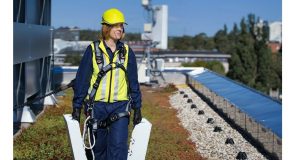 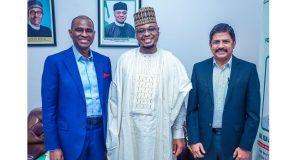 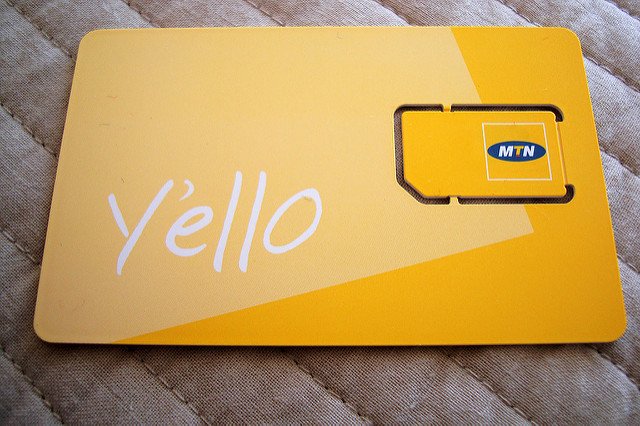 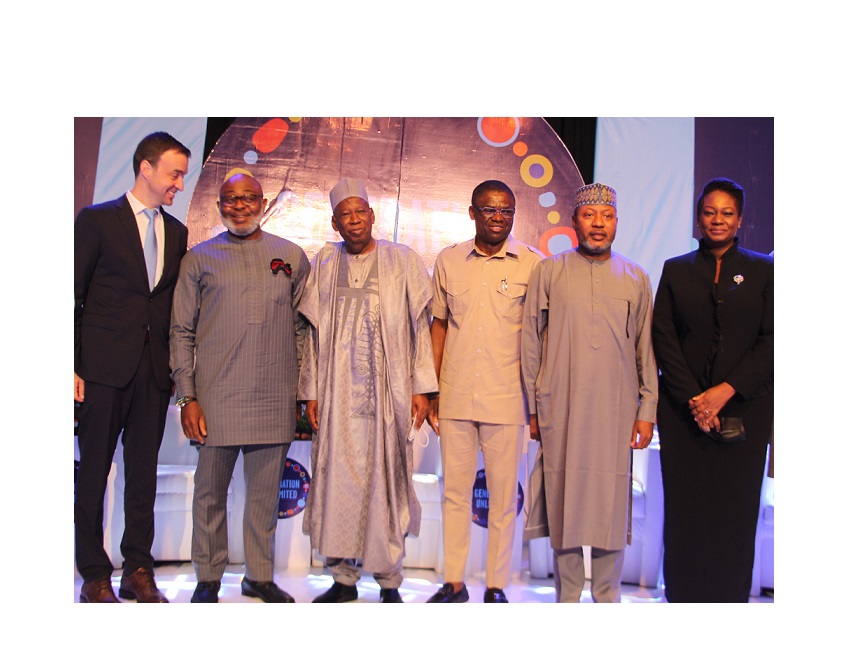