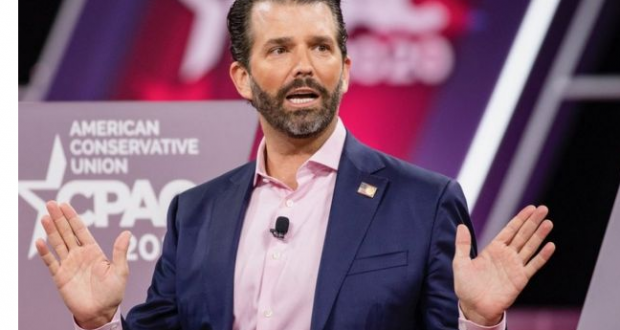 Twitter said the post had violated its Covid-19 misinformation rules, Donald Trump Jr will still be able to browse Twitter and send direct messages in the interim.

The main US social media sites have all taken measures to crack down on misinformation about the coronavirus.

Andy Surabian, a spokesman for Donald Trump Jr told the BBC the decision had been “beyond the pale”.

“Twitter suspending Don Jr for sharing a viral video of medical professionals discussing their views on hydroxychloroquine is further proof that big tech is intent on killing free expression online, and is another instance of them committing election interference to stifle Republican voices,” he said.

“While there is indeed much disagreement in the medical community about the efficacy of hydroxychloroquine in treating coronavirus, there have been studies reported by mainstream outlets like CNN, suggesting that it may in fact by an effective treatment.

“Those pretending otherwise are lying for political reasons.” 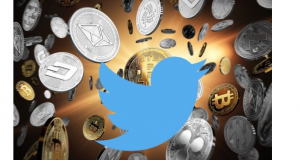 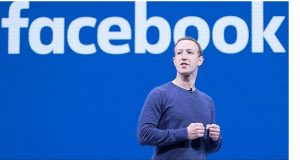 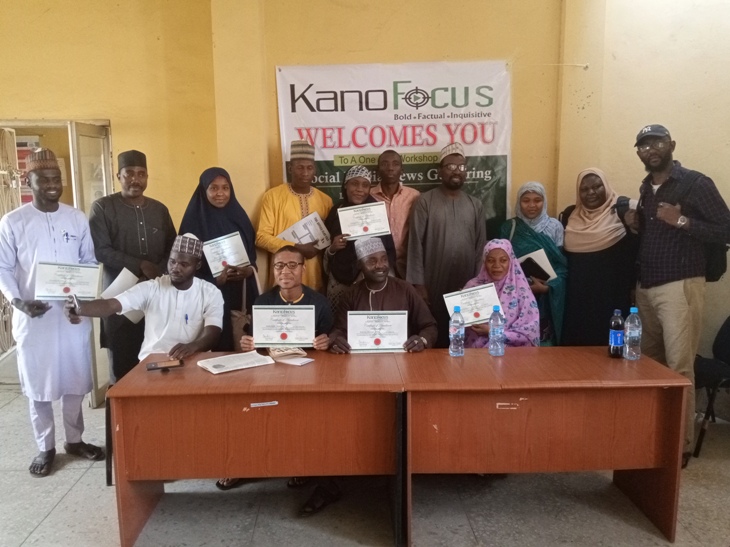 Android and iPhone devices which only ... 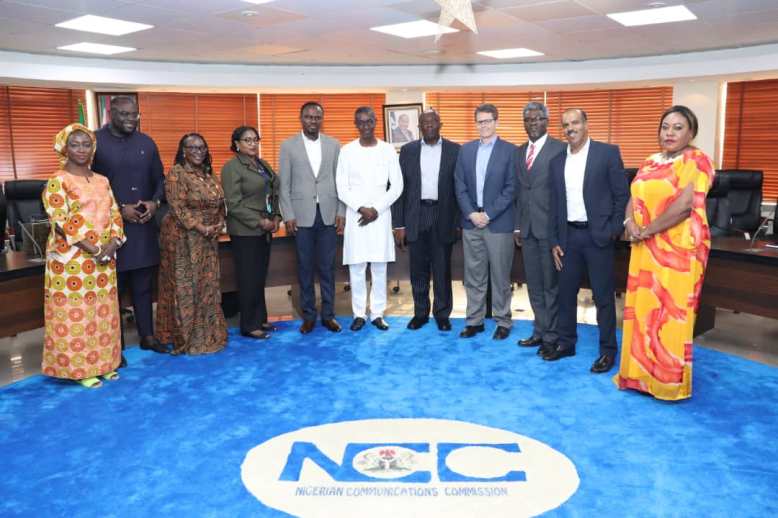 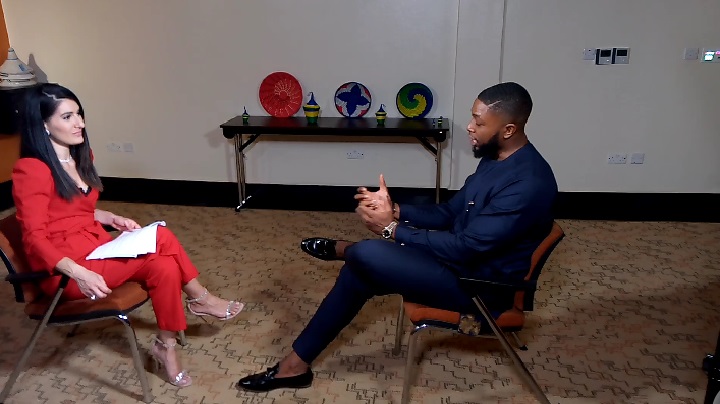