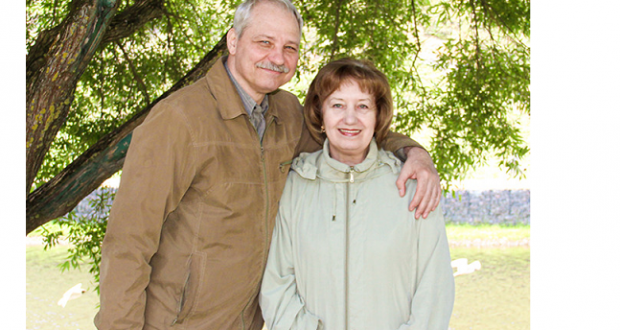 The court upheld his conviction but changed his six-and-a-half-year prison sentence to probation for the same period. A few hours after the court ruled, Brother Shpakovskiy was released. The prosecution has the right to appeal.

On Tuesday, June 9, 2020, the Pskov City Court convicted 61-year-old Gennady Shpakovskiy and sentenced him to six and a half years in prison. He was immediately taken to prison from the courtroom. This is the longest sentence handed down to one of our brothers since the 2017 Russian Supreme Court ruling that effectively criminalized our activity. Brother Shpakovskiy will appeal the conviction.

The Pskov City Court will announce its verdict on June 8, 2020, in the trial involving 61-year-old Brother Gennady Shpakovskiy. He is being accused of “extremist” activity simply for holding small Christian meetings in his home. The prosecution has asked the court to sentence Brother Shpakovskiy to seven and a half years in prison.

In early 2018, Federal State Security (FSB) agents wiretapped the Shpakovskiy’s apartment and monitored their activity for several months. On June 3, 2018, at 12:45 p.m., FSB agents supported by armed National Guard officers forced open the front door of their apartment, where people were gathered for a peaceful meeting, and searched the home for six hours.

On March 19, 2019, Brother Shpakovskiy was charged with organizing the activities of an “extremist” organization. Five months later, the accusation of “financing extremist activities” was added to the criminal charge.

As the verdict approaches, we pray in full confidence that Jehovah will help the Shpakovskiy family remain strong, knowing that their faithful endurance will be rewarded.—2 Chronicles 15:7.