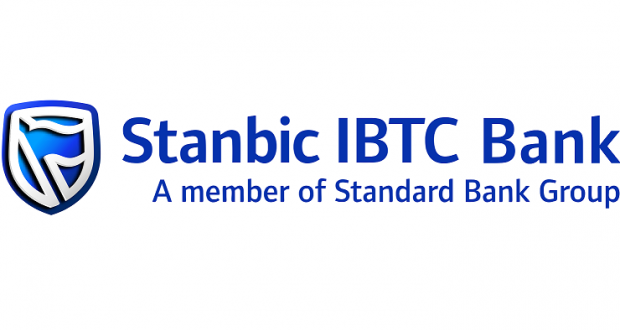 A statement said ‘the attention of Stanbic IBTC Bank PLC (“the Bank”) has been drawn to a publication by various online media, which purports to indicate that Ascon Oil Limited (“Ascon”) ‘retook possession’ of a property along Lekki Admiralty Way, pursuant to an alleged Court Order issued in their favour.”

It added that “this is certainly a gross misrepresentation by Ascon, as no Court Order was granted to Ascon to warrant their extra-judicial action, which they undertook in forcefully seizing a Petrol Station validly belonging to a third party, in total defiance and disregard of Ruling of Justice Liman of the Federal High Court on 24 July 2020.”

According to Vanguard, Ascon Oil Company Ltd said it has recovered its fuel retail station at Block 36, Admiralty Way, Lekki Phase 1, Lagos purportedly sold by Stanbic IBTC Bank. According to Ascon Oil, the property with a market value of N2.5 billion was undersold at N1.53 billion, through Stanbic IBTC’s Receiver. It was learnt that Ascon retook possession of the property following a July 24, 2020 order of Justice Mohammed Liman of the Federal High Court in Lagos. The suit, marked FHC/L/CS/567/2020, arose following a N1.7 billion loan facility.

However, IBTC said “please take note that the Federal High Court had on 24 July 2020, clearly REFUSED to grant Ascon’s Application to set aside the Order earlier granted to the Receiver appointed by the Bank to take possession of the Petrol Station located on Lekki Admiralty Way, Lekki Phase 1 Lagos. In total contempt of the Ruling by the Federal High Court, the Directors of Ascon resorted to self-help, and forcefully seized the property from the valid title holder.”

READ ALSO  Harnessing Technology: We are ready for all Nigerians to open Bank Account with mobile phones – FirstBank

It added that the Bank is taking all lawful steps to ensure that the illegal and unlawful ‘possession’ is reversed and the directors of Ascon are brought to book.