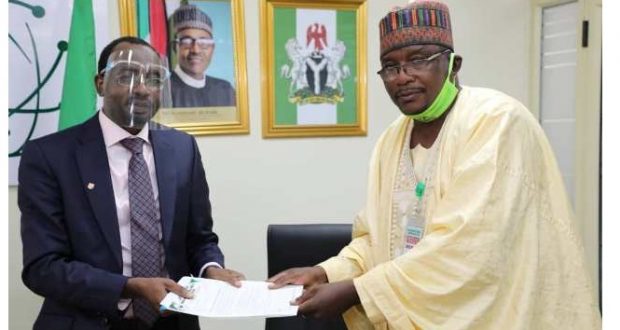 NITDA to Extend NAVSA Programme to All States -DG

NITDA DG says the Agency will extend the National Adopted Village for Smart Agriculture, NAVS) to other states of the federation

The Director General, National Information technology Development Agency, (NITDA), Mallam Kashifu Inuwa Abdullahi, CCIE has reaffirmed the commitment of the Agency to extend the National Adopted Village for Smart Agriculture, (NAVSA) to other states in the country.

The DG disclosed this today when he played host to the Management of Jigawa Chambers of Commerce, Industry, Mines and Agriculture (JICCIMA) at the Agency’s Corporate Headquarters in Abuja.

Mallam Abdullahi stated that NAVSA remains one of the success stories of the Agency in the state it has been piloted and implemented and” the Agency would ensure that the programme covers all the 36 states of the federation.

The National Adopted Village for Smart Agriculture (NAVSA), which is an initiative of the Agency is to create a digital database for farmers where they can buy and sell their farm produce. The project was piloted in Jigawa State in July with the plan to capture all the states in the country.

According to Abdullahi, the project’s goal is to build digital capabilities and innovations across agriculture value chain aimed at creating massive jobs and improve the income and wealth of every ecosystem players.

The DG recalled that in January this year, during the commissioning of ICT centre at Hadeija. Jigawa State, the state governor, Alhaji Muhammed Badaru has indicated willingness to partner with the Ministry of Communications and Digital Economy and NITDA to make the state ICT compliant in its operations.

He assured them that the Agency will look into the requests of the Chambers and work with it to build the capacity of the citizens through e-learning platforms. “Training is one of the Agency’s mandate. With the outbreak of COVID-19, our trainings have been going on virtually which is in line with the Presidential Task Force guidelines to maintain social distancing, such special trainings can be done virtually to impact the citizens of the state.

He added, “The e-learning center will enable the state create jobs and aid in lifting 100 million people out of poverty which is in line with the Present Administration mandate to lift 100 million Nigerians out of poverty, providing direct or indirect jobs for the growth and development of the country.

Earlier, the president of JICCIMA, Hon. Muhammed Mukhtar has solicited for support of the Agency in the following areas; construction and provision of equipment for e-Library, support survey and data collection for building of database that will bring out JICCIMA handbook and training of 500 JICCIMA on online businesses and e-marketing.

He said, “We believe by doing so, JICCIMA will improve the capacity of its members in doing business and also boost the economic activities of the state generally thereby creating jobs and revenue flow for the state. 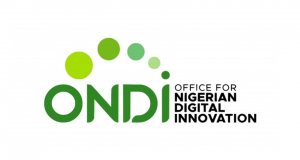 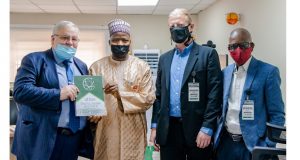 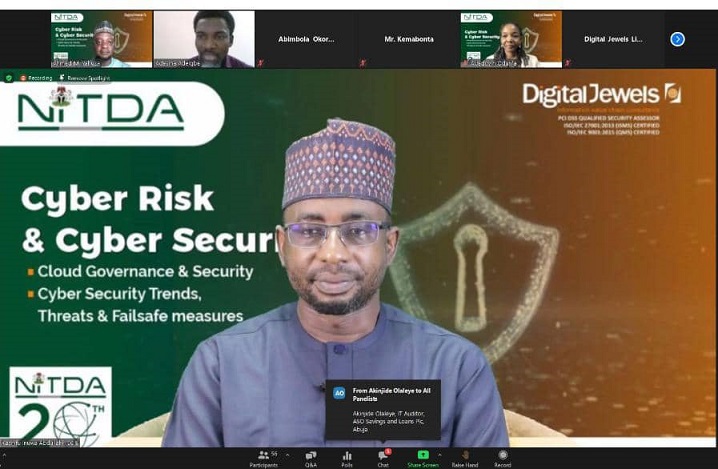 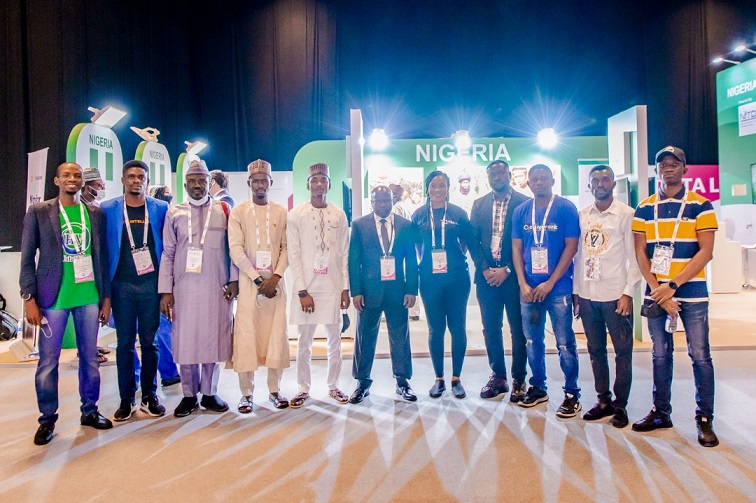 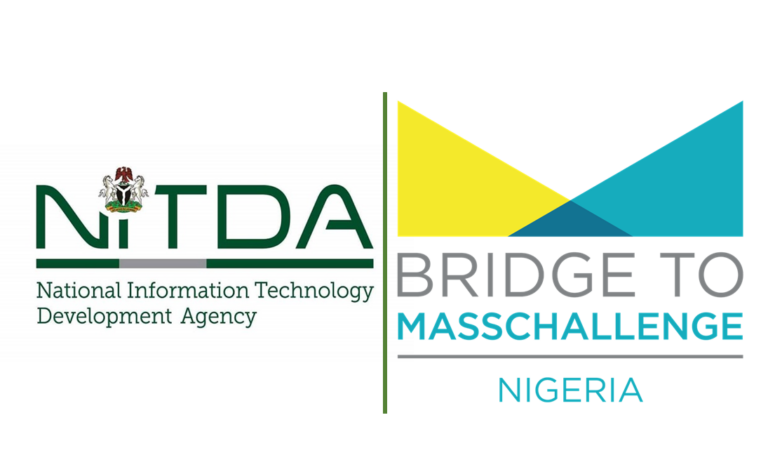